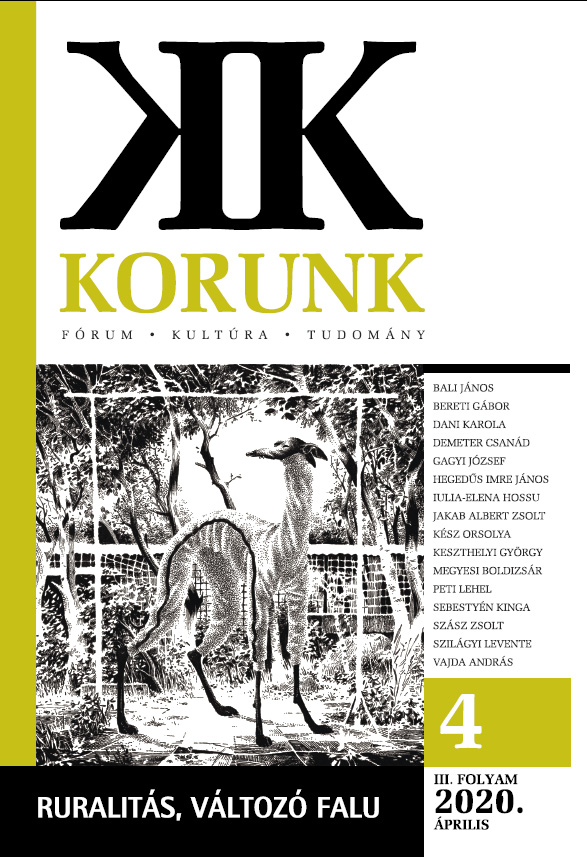 Summary/Abstract: In 2015 the Romanian anthropologist Vintilã Mihãilescu wrote about the practice of migration in the case of the Romanian society, showing how it is ultimately deeply rooted, before 1989, in the communist period. Under the pressure of internal migration from villages to cities, the traditional Romanian family suffered a major structural transformation. According to the Romanian anthropologist, the diffuse family – household, as he calls it, seems to be “the grandmother” of the transnational family. The current practices of transnational families were formed based on these roots, of the “diffuse” family. Starting from the idea of Mihãilescu, the aim of this article is to investigate the main (re)structures of the kinship practices in the Romanian society under the impact of external migration after 1989. One of the findings of the study shows that in the Romanian traditional society, preserving kinship cohesion meant a series of obligations and liabilities that were often transmitted from one generation to another without being questioned. The members of transnational families have absorbed these traditional structures, weaving over new formulas to adapt family practices to the specificity of transnational living, reformulating at the same time the traditional rules of kinship and adapting them to the new way of living. The study is based on materials derived from a qualitative research in five communities – three in Romania and two abroad.