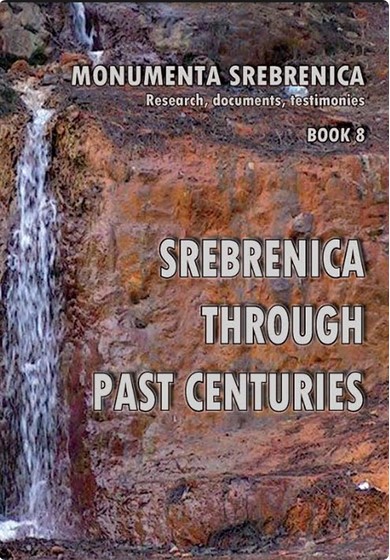 Summary/Abstract: Authors wrote earlier about Hamza Dede and his tekye, that he erected in 1519 in the village Orlovići, not far from the old castle Kušlat (on the road Vlasenica-Zvornik). Even S. Bašagić touched upon this in his works, and then others also referred to it (M. Karanović, R. Muderizović). Dr Muhamed Hadžijahić particularly dealt with that question. Based on four preserved Ottoman documents on the tekye (berats) and based on some other modest data, Hadžijahić tired to enlighten the formation of the tekye and its significance. He put special effort in the determination of the development and work of the Dervish Order, that is the Order of Hamzevije in Bosnia, that should – according to its name, and based on some other circumstances – originate from that tekye and which due its heretic teaching, and as it seems, also due to active participation of some followers in certain rebels against the Ottoman Empire, in the second half of the 16th century, was severely persecuted.

Bosanski namjesniik Hekim-oglu Ali-paša Bosnian governor Hekim-oglu Ali Pasha 1954 Ocjene i prikazi Reviews 1954 Izgradnja lađa kod Novog na Savi u XVI vijeku Building of boats near Novi on the Sava river in the 16th century 1972 RUDNICI U BOSNI U DRUGOJ POLOVINI XV STOLJEĆA MINES IN BOSNIA IN THE SECOND HALF OF THE XV CENTURY 1976 O gradskom stanovništvu u Bosni u XVI vijeku About the Townspeople in Bosnia in the XVIth Century 1978
2021 © CEEOL. ALL Rights Reserved. Privacy Policy | Terms & Conditions of use
ICB - InterConsult Bulgaria ver.1.7.1201