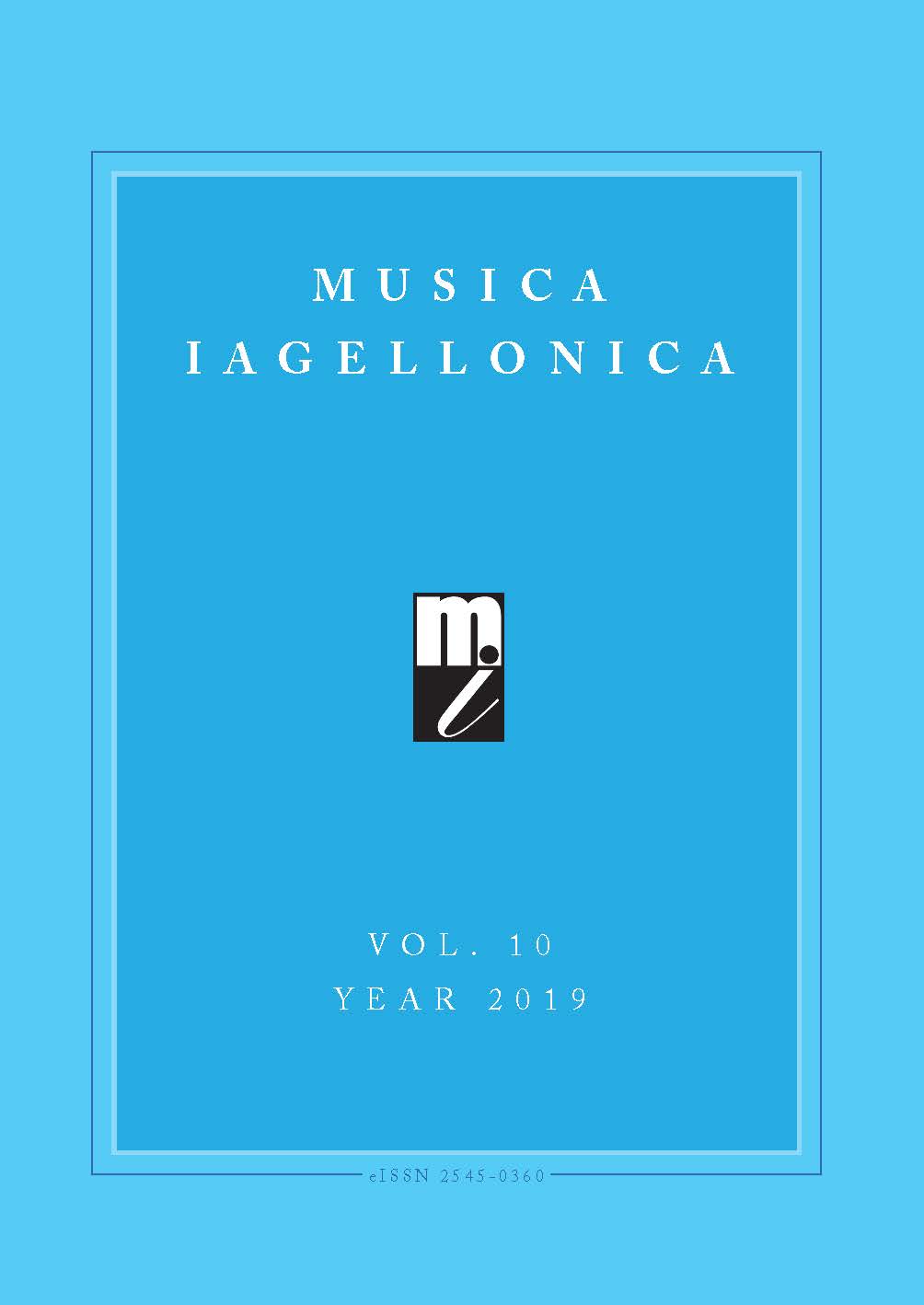 Summary/Abstract: This article considers the reception of Frédéric Chopin, both as a pianist and com-poser, in Great Britain during his lifetime. Examination of British attitudes to Cho-pin between 1830 and 1849 reveal an exceptional position in reception history; even though Britain was one of three locations for publication of his first editions, the po-larised reactions to Chopin’s music greatly influenced the reception and performances of his works after his death, ultimately revealing a different set of attitudes to those exhibited in France and Germany. Much of the material presented in this article is relatively unknown, and in presenting press attitudes to Chopin during his lifetime, we can trace how British critics reflect debates going on the Continent. Understanding how the press represented and viewed Chopin during his life time, help to build a picture of various tropes that developed later in the nineteenth-century.