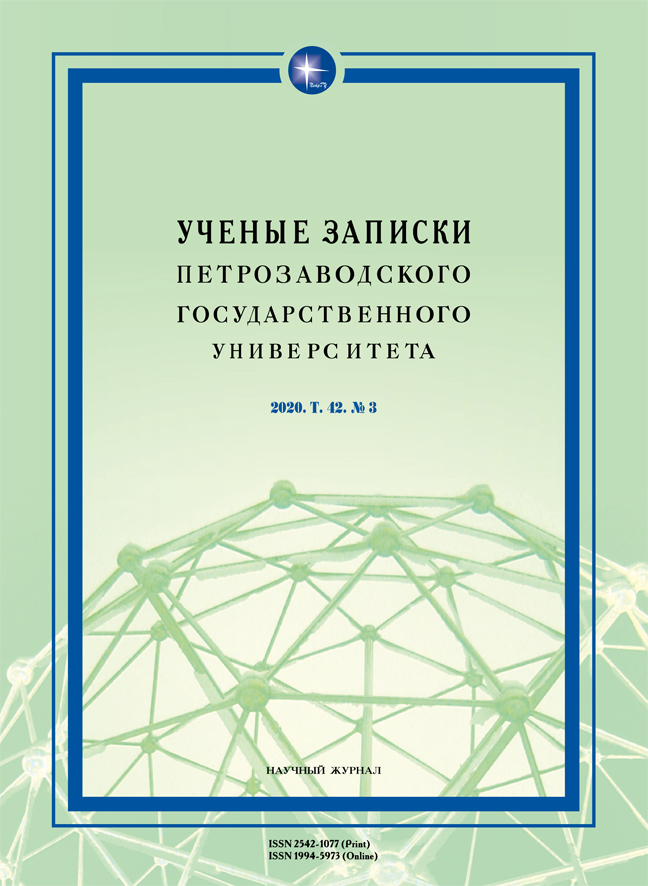 Summary/Abstract: The novelty of the study is that it analyzes for the first time the author’s paroemia So much for a constitution, grandmother!,which has not previously attracted attention of researchers. In the course of working with the sources from the early XX century, only one case of using this paroemia in the rubric “Modern Proverbs” of the social and political satirical magazine Zarnitsy (Summer Lightnings) was revealed. The author of the article developed and applied a special technique for the analysis of historically distanced author’s paroemias of the Russian language, which includes the methods of component, contextual, logical and semiotic analysis, as well as the analysis of vocabulary definitions. The following study results were obtained: 1) it was revealed that a proverb So much for St. George’s Day, grandmother! (an expression of one’s unpleasant surprise or disappointment) was used as a paroemia transformation source; 2) by revealing the similarity between the structural models of the source paroemia and the derivative author’s paroemia and establishing that they both belong to the same higher logical and semiotic invariant I (2) and logical and thematic group“Aspirations ‒ reality”, it was proved that the system prototype of the author’s paroemia could be recognized in it; 3) it was determined that passing into effect the Code of Fundamental Laws, which were to serve as a constitution, on April23, 1906, caused the formation of a new proverb; 4) the judgment contained in the author’s paroemia was formulated in the following way: “an expression of a disappointment when people’s hopes for the Code of Fundamental Laws of April 23, 1906, did not come true”; 5) the type of the analyzed author’s paroemia was defi ned as a proverbial expression or conventional saying. The fi nal part of the article outlines the prospects for further research.