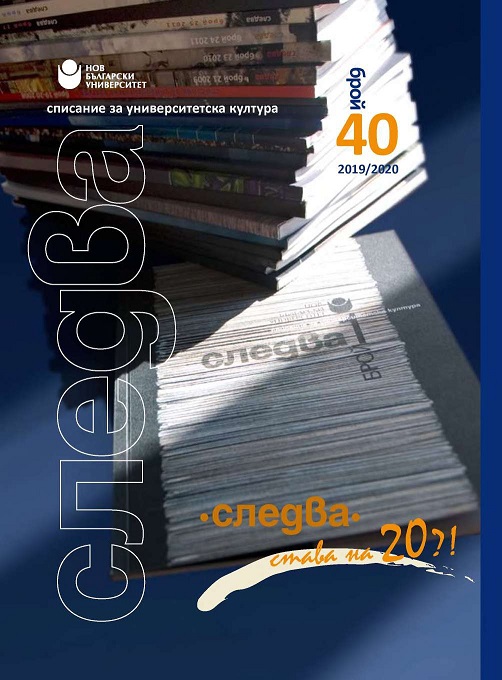 Summary/Abstract: The question “What next?” is a key one to all philosophical theories that consider causality, continuum, discontinuity, potentiality, and, more generally, probability. The notion of "cause" (aitia) and the rigid causality are based on what was said in the Fifth Book of Aristotle's Metaphysics, but ancient atomists, especially Plato, introduced the possibility of free "bifurcation of consequences", of symmetry and asymmetry of "next", which commence from an absolute new beginning. The principle of an absolute new beginning follows the interpretation of the myth of the deluge in De sapientia Veterum (1609) by Francis Bacon. The "logical pluralism" of numerous cause and effect relationships as well as the continuity principle (as formulated by Leibniz) are encompassed in two ciphers in accordance with the classical definition of cipher by Karl Jaspers. The cipher “sameness” and the cipher “change” suggest that we ask ourselves once again about Aristotle's "probable impossibility", and the starting point is the little-known myth of Dionysus, torn to pieces and restored to a new body thanks to his heart, as well as the creation of humanity from the ashes of the stricken Titans.