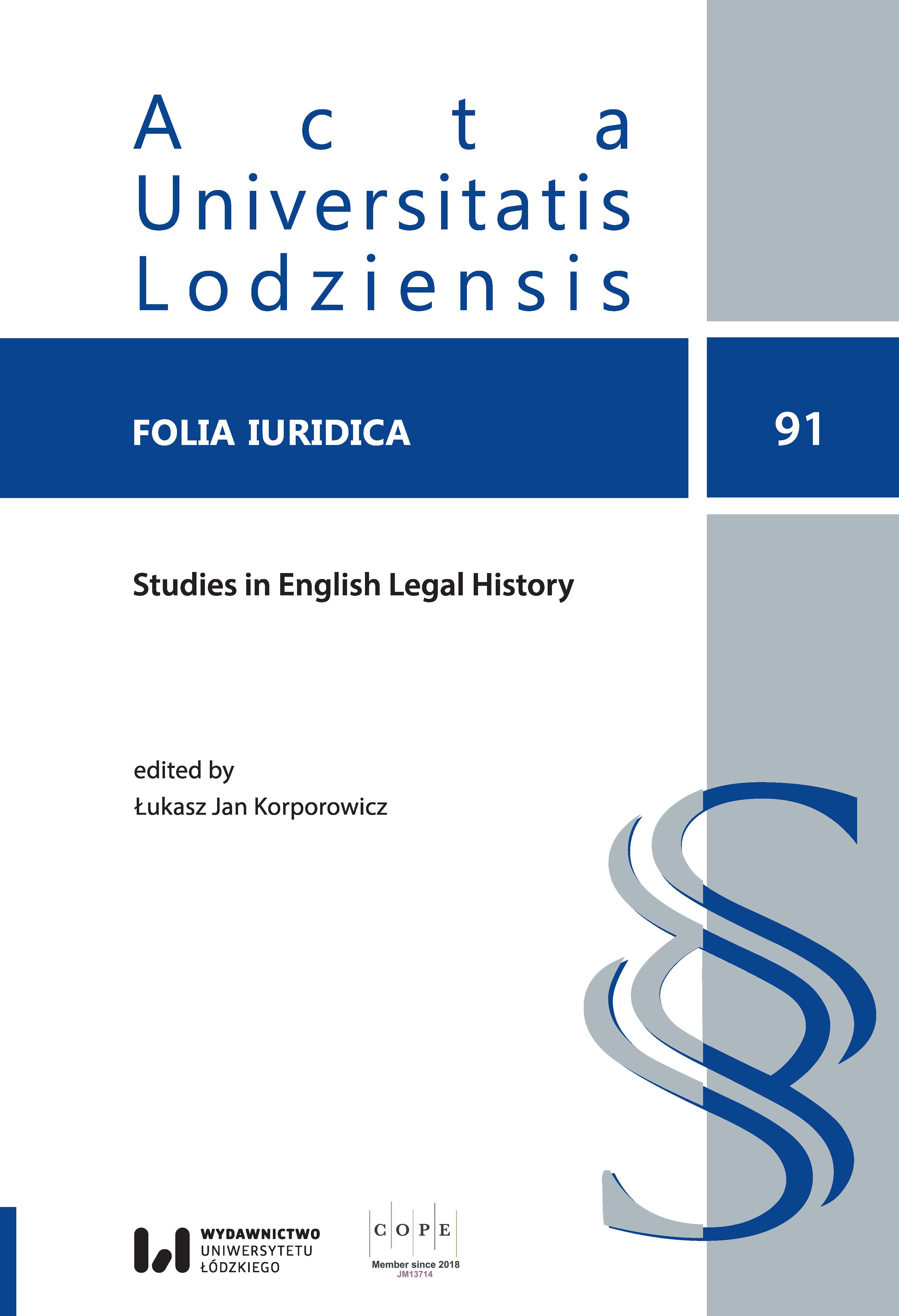 Summary/Abstract: Ideas about legal and constitutional systems in the British Isles, based upon a native genius, and ultimately upon the racial composition of the nation(s), were developed and deployed during the nineteenth century. The work of John Mitchell Kemble can be counted here amongst the developers of the literature informing this evolving historiographical norm of the Common Law tradition. Kemble’s work was fundamental to the establishment of a historical theory which underlay the development of the Common Law and its institutions with a specific and conscious Germanic attribution and constructed derivation. Kemble’s role was critical, in this creative discourse, as a polymath aggregator, whose work crossed modern-day conceptions of disciplinary boundaries. The developed and acquired Germanic historico-legal convention consistently emphasised a narrative of the Common Law’s uniqueness, and it was a tradition which eventually gained a fundamental intellectual position.