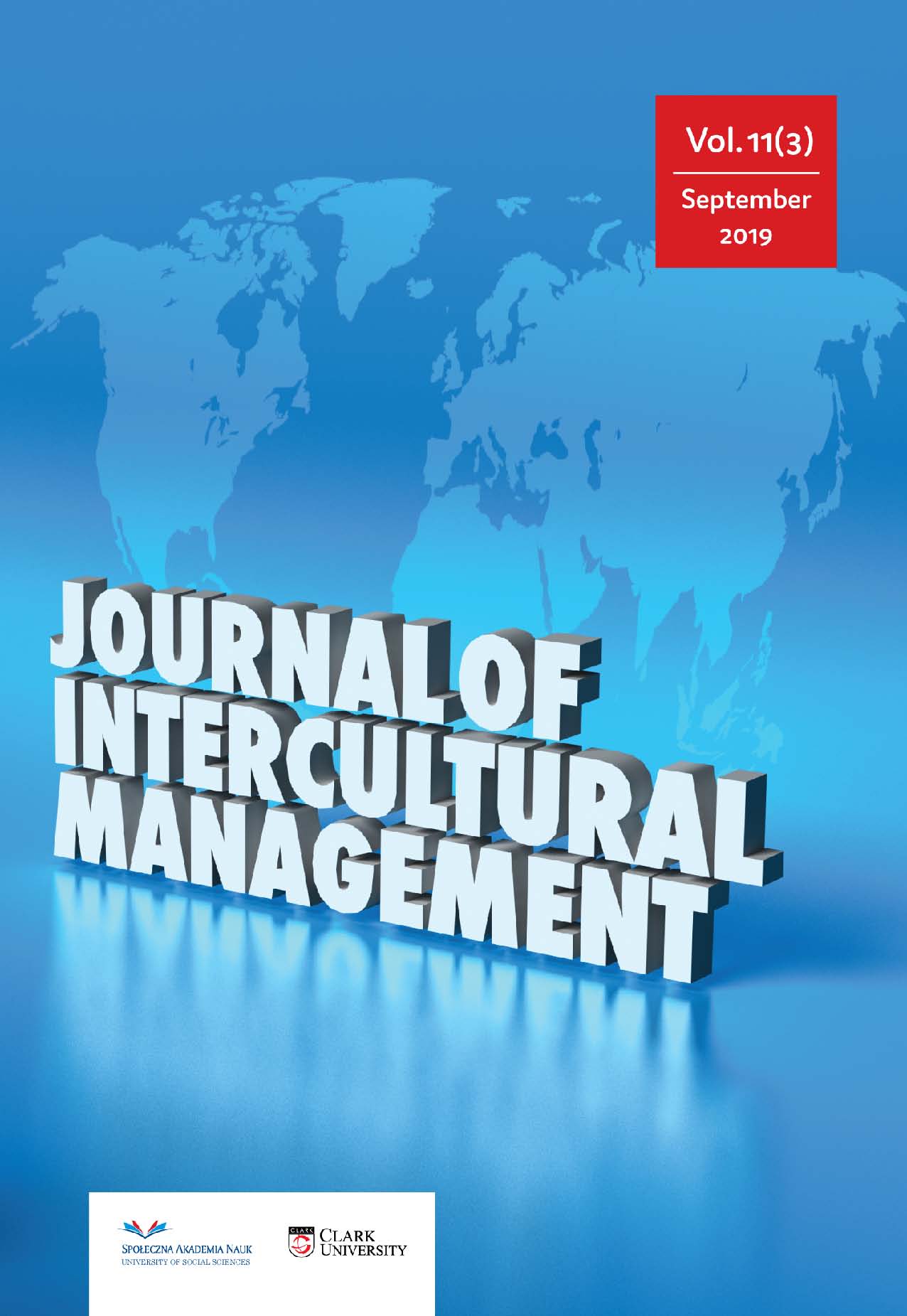 Summary/Abstract: Objective: The purpose of this article is to present a brief analysis of the Romanian higher education system from the perspective of basic indicators, as well as the use of Markovian techniques for studying the evolution of the schooling process. Methodology: The descriptive statistical analysis was mainly used to visualize and synthesize the information extracted from the data on the Romanian higher education system. Markovian methods were used to study and predict the evolution of the schooling process. Findings: The rapid dynamics of the number of students in Romania in the last two decades has been accompanied by a series of structural changes, of which the most important are: a) constantly increasing the degree of feminisation of student achievements and b) increasing the relative importanceof economic studies, legal studies and other social sciences, while reducing the relative importance of technical sciences and of medical-pharmaceutical studies within university specialties. Also, the distribution of the graduates’ specializations correlated to a very small extent with the requirements of economic and social activity. It can be said that the development of tertiary educationin Romania was stimulated mainly by the action of factors of social and cultural nature andonly at second level by the demand for qualified personnel generated by the productive apparatus. Value Added: This study highlights the current state of Romanian higher education. The fact that the evolution of tertiary education has been “explosive” over the past two decades makes some econometric methods, involving the use of stationary data or which have a high degreeof complexity, more difficult to use. In this context, the use of Markovian modelling methods for studying and forecasting the evolution of the schooling process can contribute to improving access to and participation in higher education. Recommendations: In the current conjucture, when trying to increase the insertion of graduates into the labour market, it is natural for decision-makers to use various estimation methods and techniques that allow them to correlate university study programs with the needs of the labour market and at the same time provide them with scientific support for their prognosis.