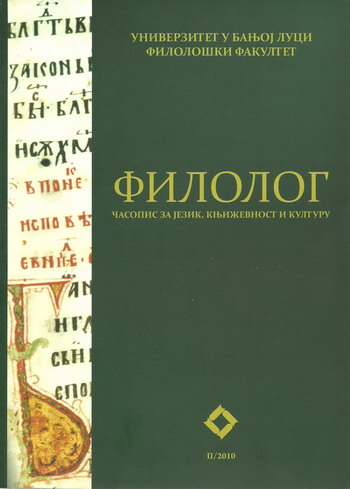 Summary/Abstract: This essay argues – contra received opinion amongst disciples and detractors alike – that Derrida’s work is centrally concerned with issues in philosophy of logic and language that have been a main focus of interest for philosophers in the ‘other’, i.e., analytic or mainstream Anglophone tradition. Moreover, it engages them in such a way as inescapably to raise further issues of an epistemological and ontological character that are also very active topics of debate on the analytic side. They include the ongoing dispute between realists and anti-realists with respect to the question whether truth can properly or intelligibly be conceived as transcending the limits of available evidence, present-best knowledge, or attainable proof. My essay sets out the opposing arguments and then makes the case – again strongly counter to the standard view of his work – that Derrida espouses a realist position not only in logico-semantic terms (the terms on which this discussion is most often conducted nowadays) but also as a matter of ontological commitment.Indeed, if this were not the case, then there could be no justification for the claim – implicit throughout his work – that a deconstructive reading can discover (rather than project or invent) hitherto unrecognised complexities of sense and logic. These in turn serve to indicate hitherto unrecognised problems or shortfalls in the current state of knowledge concerning one or other of those numerous topic-areas that Derrida addresses by way of such a reading. Hence his insistence, as against the routine charge, that he is not for one moment rejecting or ignoring the referential component of language but rather pointing up the kinds of complication – the uncertainties of scope or instances of contextual under- or over-determination – which tend to escape notice on other, more simplified or doctrinaire accounts. My essay thus seeks to re-situate Derrida’s work with regard to some of the most prominent debates within present-day analytic philosophy.