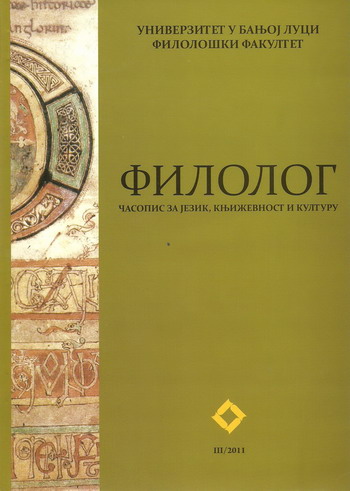 Summary/Abstract: It seems that the media is not subject to philosophical disputes: the media theory is treated as a scholarly discipline, whereas Derrida, in philosophy, treats script as the second to none media. When one reads earlier works by this philosopher more closely, one can notice a subject and reflexive dimension of deconstruction, which shows that Derrida, in his thoughts on a written sign, always raises an issue of constitutive moments that both enable and precede a certain theory. The aforementioned reflexive dimension points to that level of mediality that can be useful for approaching the issue of media in a philosophical fashion.