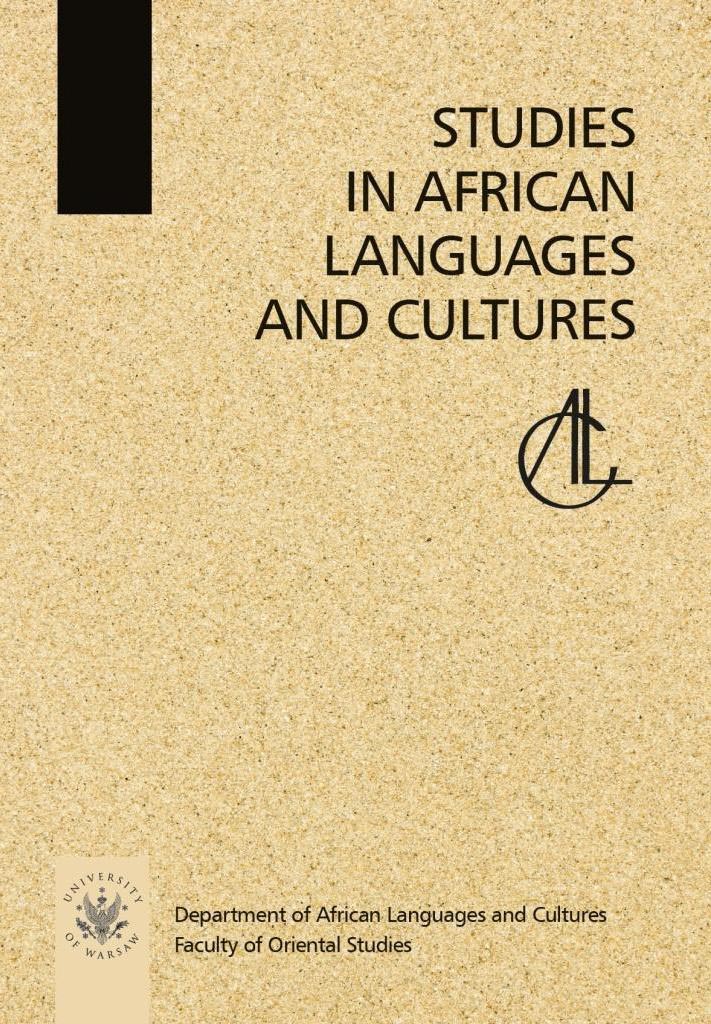 Summary/Abstract: In this paper I looked at three styles of vocal performances in the domestication of transnational source text into Hausa. The first was the onomatopoeic use of selected Qur’anic texts by Hausa shamans for their public culture clients who seek cure for one problem or other. In the second and third instances, this provided a ready template for the use of both onomatopoeia and equivalence as translation devices by purveyors of the Hausa popular culture industries in musical performances and video films in their appropriation of transcultural entertainment products, which they rework for their local clients. However, a transitory route was via official translation of selected Middle Eastern stories into Hausa language - thus conferring on Hausa popular culture a transcultural base.