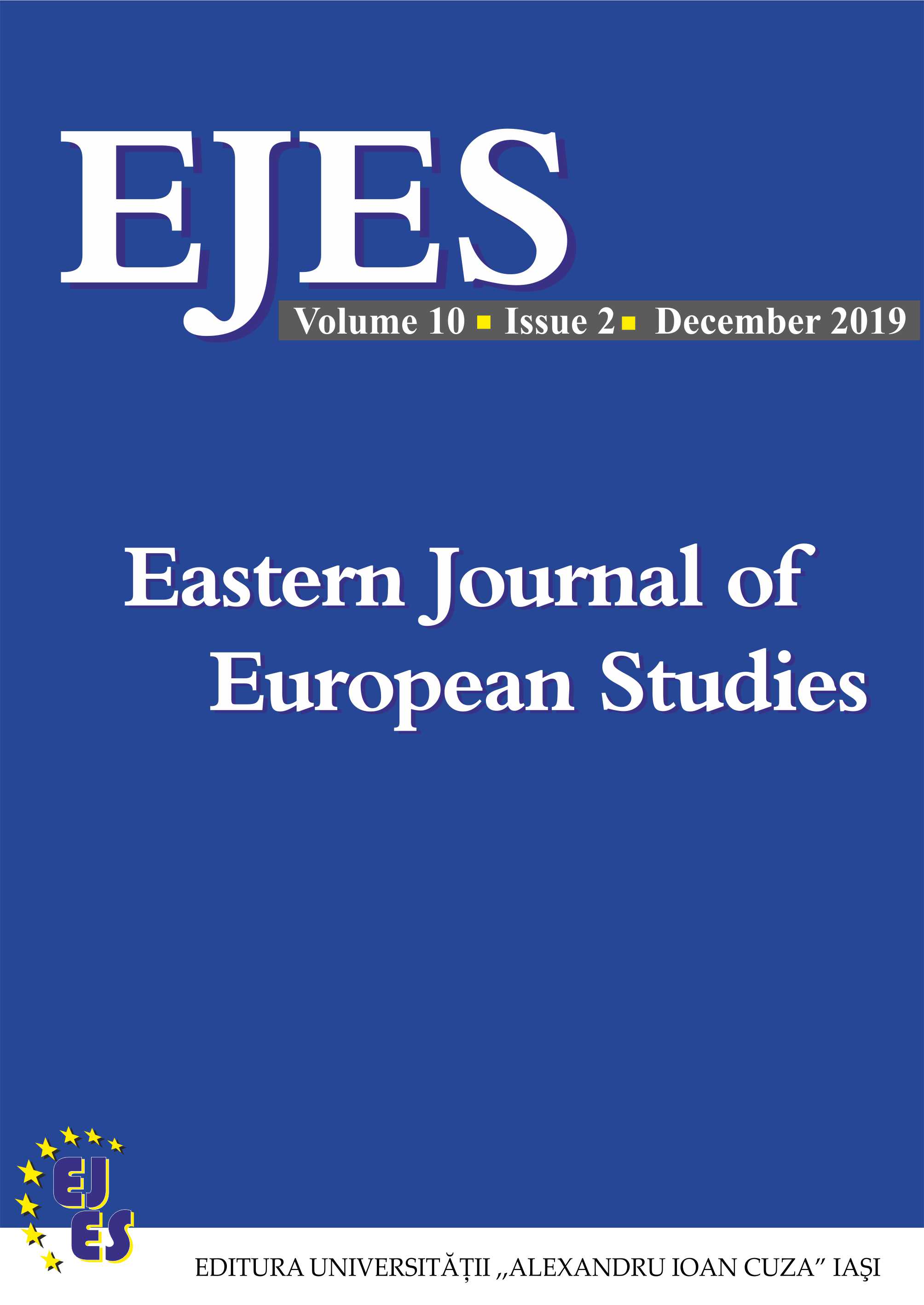 Summary/Abstract: In the present work we propose a better understanding of the concept of territorial cohesion from its thematic components. The „cohesion” concept has been called vague, ambiguous and subjective, generating a great debate still far from over. However, its relevance as an engine of the current European regional policy is simply indisputable; therefore, its importance for the EU, at a critical moment like the current one, is undeniable. Hence the need for its reformulation from a European construction perspective, posing a formulation of the Territorial Cohesion as a meta-concept integrated by various functional components, without implying obviating its political nature or its conceptual weaknesses.