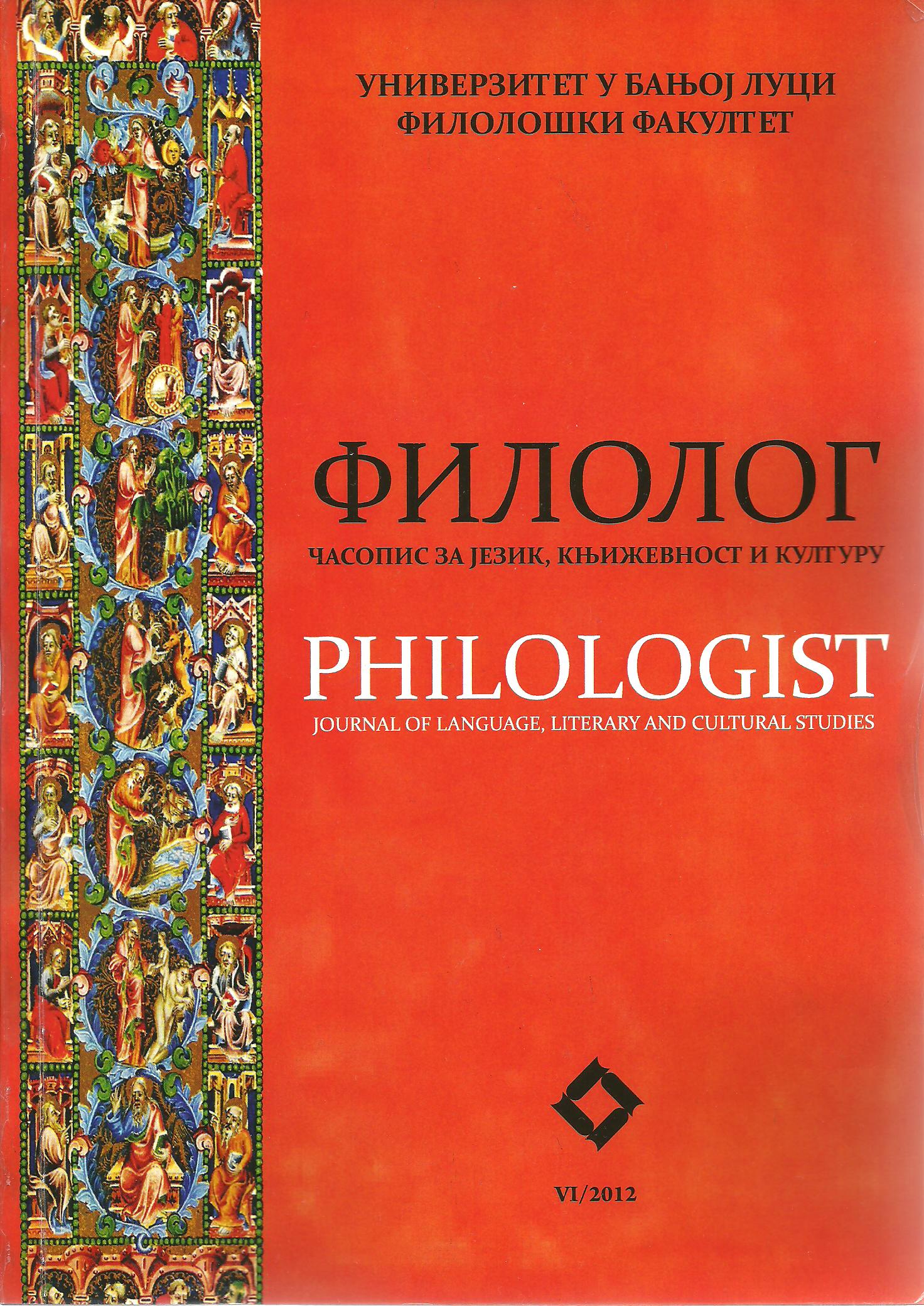 Summary/Abstract: Given the fact that every language is subject to various historical trends, spiritual directions, and new social structures, one can assume it is the lexic of any given language that is influenced the most in this respect, by which contacts with other peoples and cultures play a major role. As a direct result of these processes, we witness both the emergence of new lexic and the disappearance of old forms, as well as changes in existing word sets. For that purpose, this paper analyses shifts in meaning and stylistic features of some verbs in the German and Serbian languages.