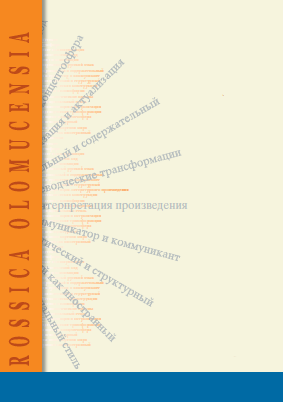 Summary/Abstract: In July 1998, encouraged by the Fest'Africa festival, reacting to the silence of African elites following the genocide, a group of African writers attended a writing residency in Rwanda on "Rwanda: écrire par devoir de mémoire" ('Rwanda: writing as a duty to memory'). The works that issued from this project were a response to the silence of African elites on the topic of this crime against humanity perpetrated by Africans against Africans. Writing against the current of ordered memory two decades later, Eugène Ébodé published Souveraine Magnifique, a novel in which the plot revolves around the aftermaths of the genocide. This paper is guided by Paul Ricœur's phenomenology of memory and especially the notion of représentance, as well as the contribution of psychoanalysis. It attempts to decipher the post-genocide psychological disorders suffered by the survivors of the horror that raged through the land of a thousand hills. It then dwells on a tribute to the anonymous heroes who risked their lives in order to save those of their "enemies". It ends up with an interpretation of the parallels drawn by the Cameroonian author between the socio-political situation of some African countries and Rwanda before the massive barbaric killings. To conclude, as the same causes can produce the same effects, from the case of the Rwandan genocide presented as an exemplum, the ongoing secessionist threats that are hitting Cameroon, coupled with intercommunal enmities, are analysed as potential triggers of, if not a genocide, at least a civil war with countless tragic consequences.