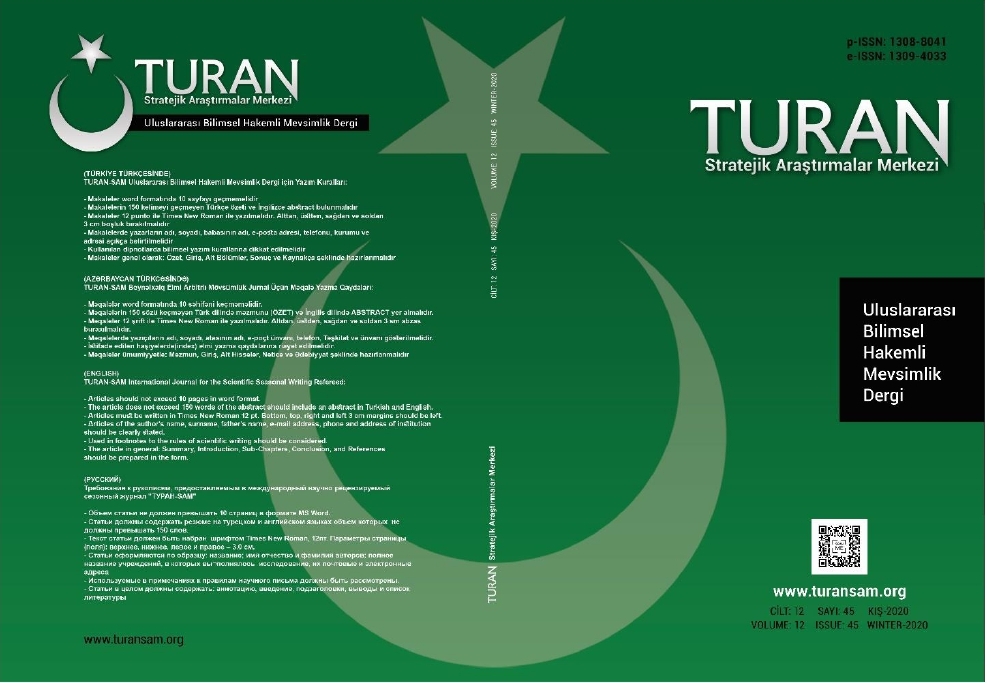 Summary/Abstract: With the French intellectuals of the XVIII century expressing that religion is merely the result of the ignorance of the masses and that religion will disappear completely with the development of education and technological advancement, since the 1970s, with the rise of the Islamic movement and the Islamic revolution in Iran political scientists have begun to talk about ‘religious renaissance’ in many parts of the World. In the light of these debates, terms such as the “politicization of religion” and the “religious character of politics” emerged. Religion continues to have a decisive influence on political life and political culture in many countries of the World, including countries where the majority of the population is irreligious. Religious symbolism exists as an integral part of the symbolism of states, political parties and public institutions. Taking into consideration that religious holidays are public holidays in many countries of the World; religious figures are part of the political elite of many countries; and general religious elements are observed in the oath of the senior officials after taking office the importance of this phenomenon remains controversial.