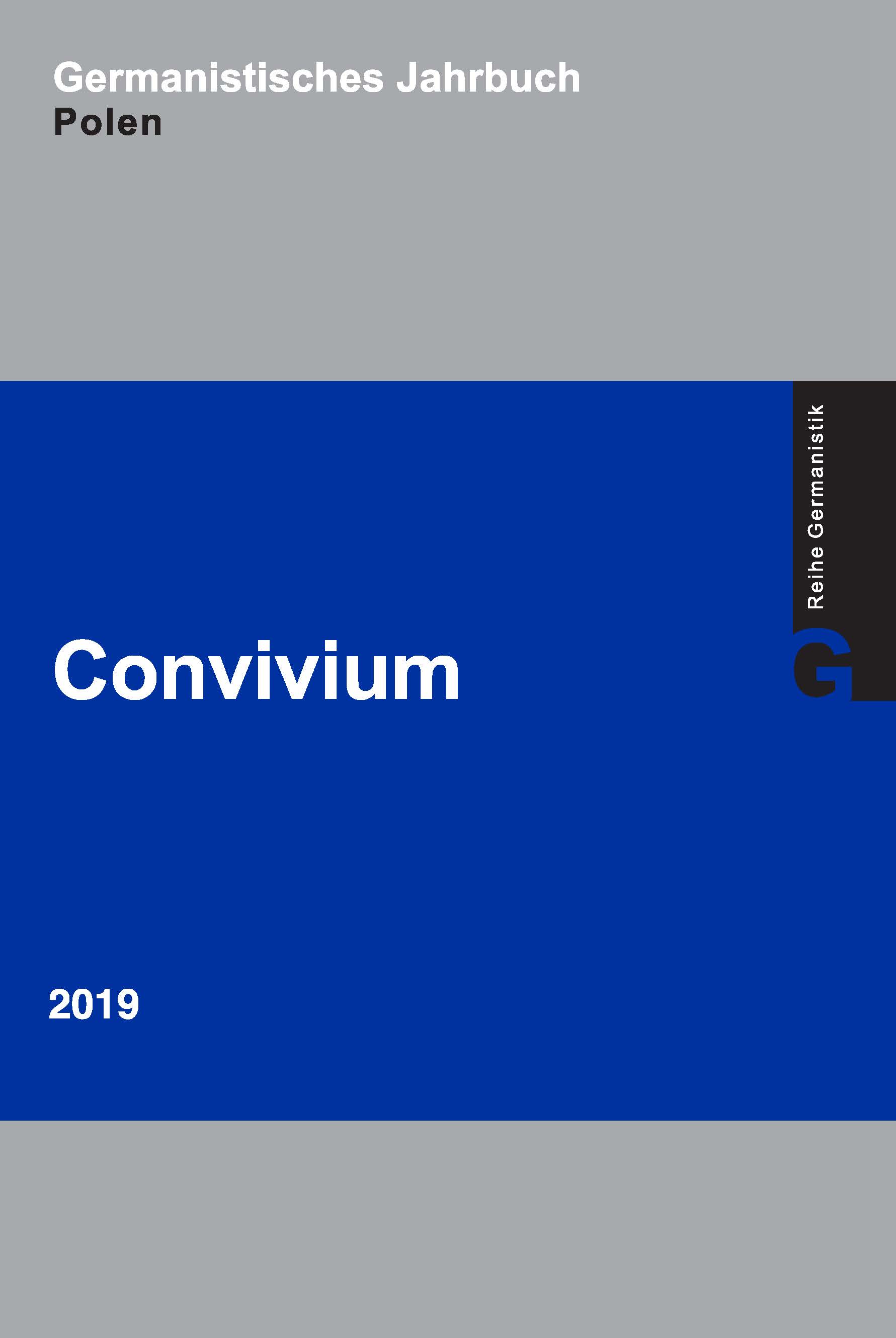 Summary/Abstract: The fifth volume of ELSE URY’S Nesthäkchen series, published around 1920, combines typical elements of the “Backfischroman” (teenage girl novel) with motifs of the German Revolution of 1918/1919 and creates a partially heterogenic and partially homogenic narrative. In this context the idea behind the entire series is presented and the way in which the series became part of the process of modernization and politicization of books for girls in the late Empire is discussed. The analysis shows how the text focuses on the revolution, class conflict, and debates on student councils from a bourgeois perspective, foregrounding them as the most important aspects of the “revolutionary novel for young girls”.