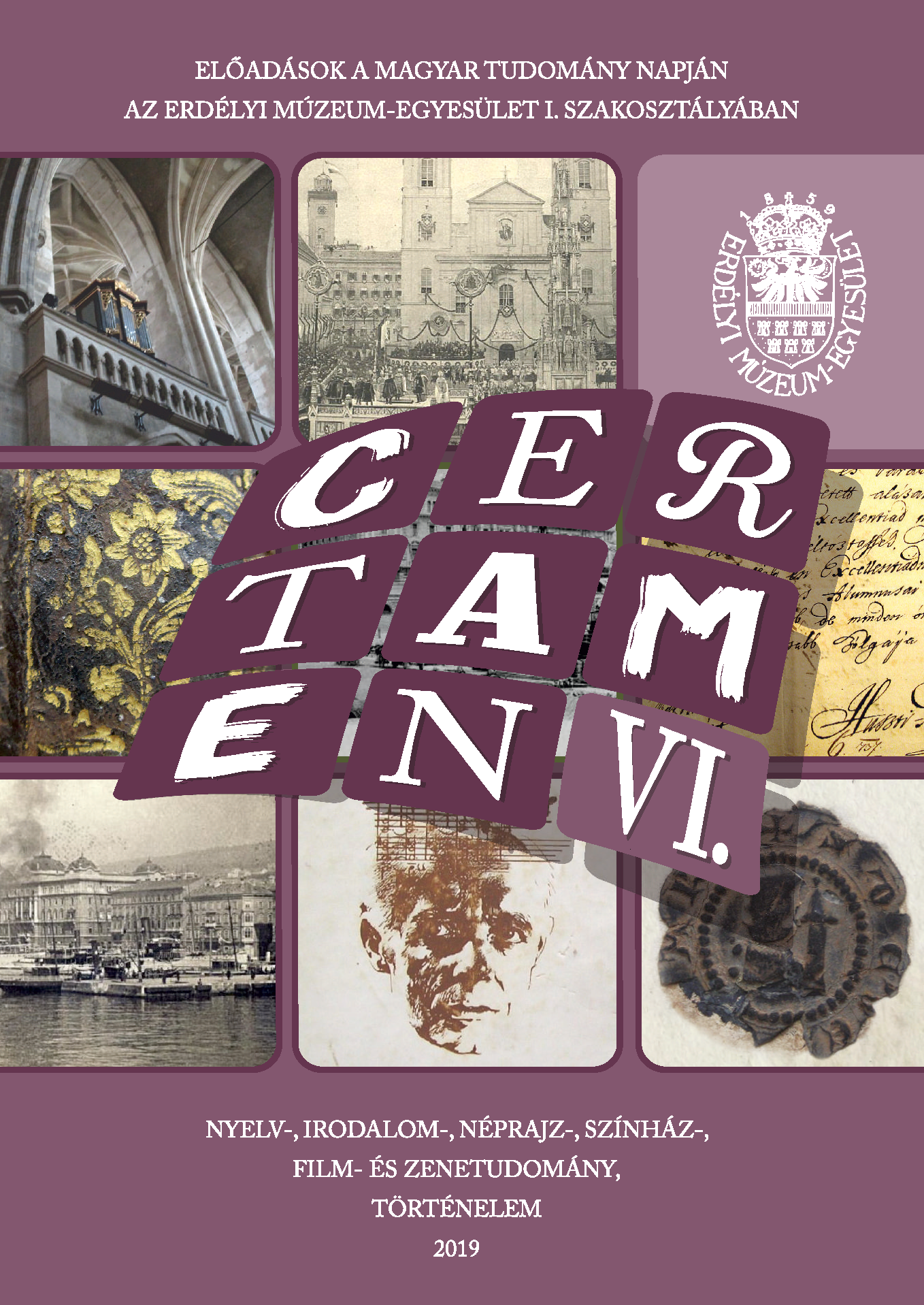 Summary/Abstract: The reformed dioceses formed in Kraszna and Middle-Szolnok counties became part of the Tiszántúli Reformed Church District in the 16th century (until then their territories belonged to the Bishopric of Transylvania). Because legally it remained part of Transylvania, it was also under the effect of the ecclesiastical laws of Transylvania, and remained there in the 18th centuries, too, in the time of the Habsburg Gubernium. These laws created much favourable conditions for the Protestants in practicing their cult. For this, the whole 18th century was marked by the endeavours of the Protestants from Sălaj to become part of Transylvania not only legally, but in terms of ecclesiastical administration, too, a goal achieved only in the 19th century after a long period of struggles.