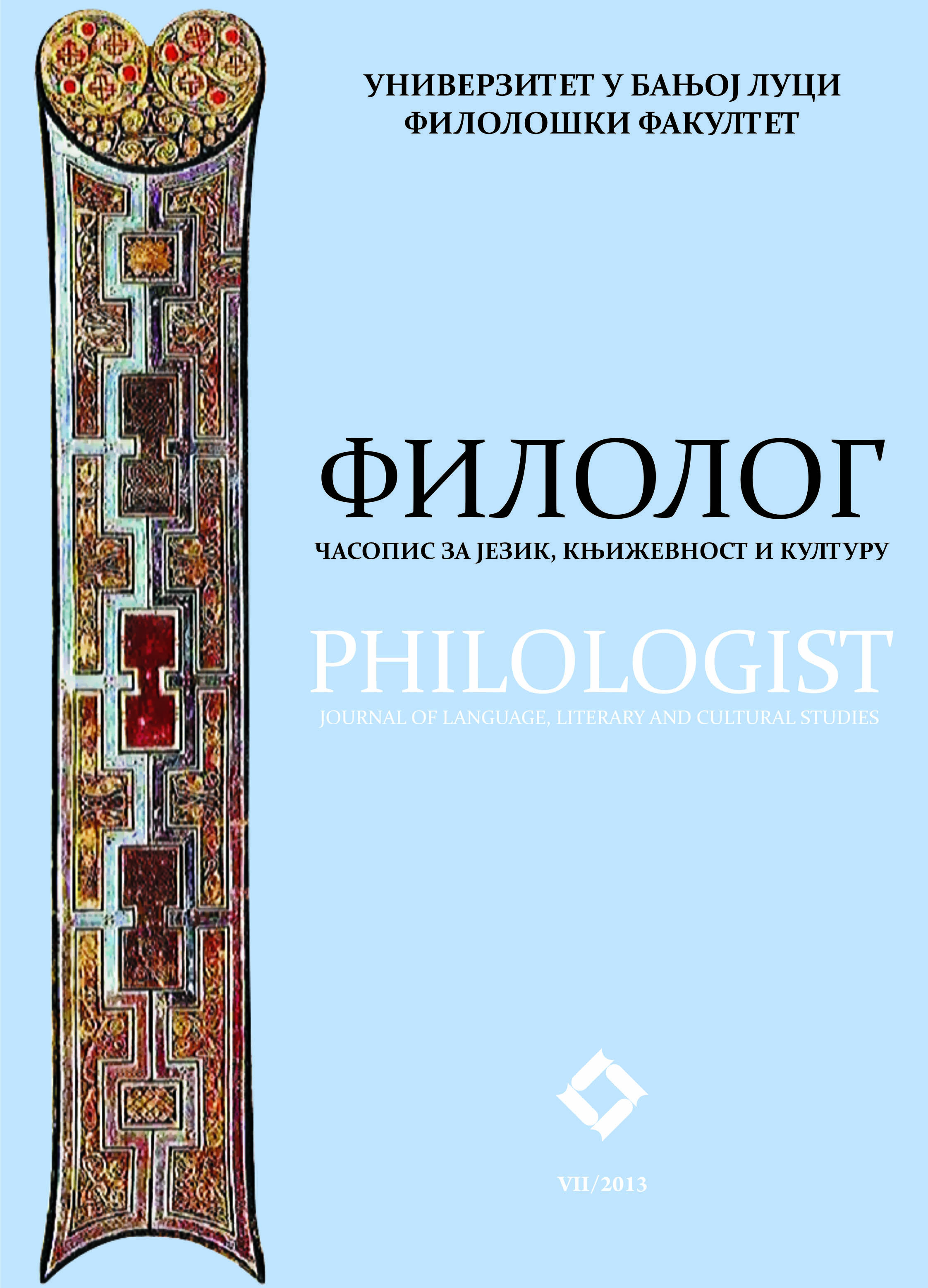 Summary/Abstract: This paper centres on the character of Stephen Dedalus in James Joyce’s novels A Portrait of the Artist as a Young Man and Ulysses. Joyce presents the late nineteenth-century Irish society and its complex sense of historical, political and religious forces which influence or reinforce an individual’s perception and behaviour. Through the character of Stephen Dedalus, Joyce struggles to break free of Irish stereotypes, and thus, challenges the stereotypical relationships between church and state, religion and parishioner, family and tradition. Also, the paper focuses upon the shift in the sensibility and development of Stephen Dedalus. This shift enables him to expand psychologically and transcend beyond the fixity of the traditional ideas and values. The paper suggests that Stephen Dedalus is a modernist character – he seeks his own identity in the complexity of modern experience, choosing the hermetic life of an artist rather than accepting the role given to him by society and culture. However, his strong sense of identity later turns out to be no more than a delusion. He remains a brooding, apathetic young man whose creative muse seems to have let him down; he is a poet that barely rises above the level of mediocrity.