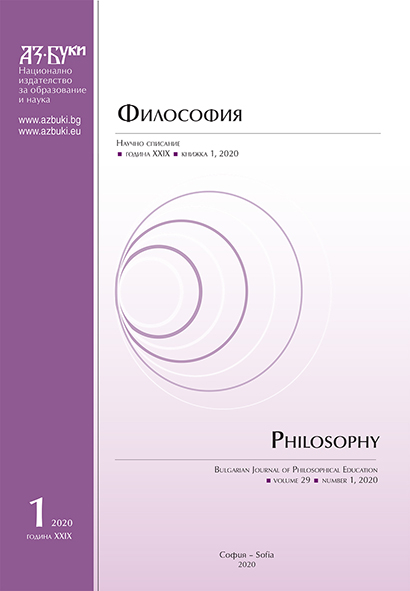 Summary/Abstract: The paper looks at the problem of national and human security in many parts of Africa today, seen in the inability of most governments to guarantee the adequate protection, peace and well-being of the citizens due in part to foreign dominating ideas. Cabral in his cultural and political thought offered philosophical insights and applied culture to the analysis of security for modern Africa. His theory of security is build upon the struggle for liberation from the colonial ordinance and his philosophy of identity is based on a combination of theory and praxis in the pursuit of reality. This requires the unearthing of the deep cultural roots and causes of things. This harmonization of interests is not just between men and men, but also between men and nature. The question is; what principles and values can best facilitate the crucial sense of security in most African societies?