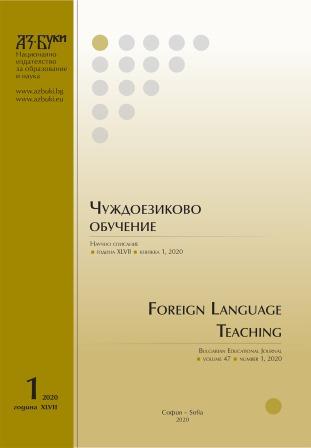 Summary/Abstract: We consider peculiarities of poetic meaning creation in the processes of intertextualization and contextualization while analysing a unique case of a polylogue between an academic scholar (A.N. Veselovsky) and poets belonging to different languages ​​and cultures (Vyach. Ivanov, V. Teryan). Veselovsky’s article “From the poetics of a Rose” became a source for Ivanov’s poem “The Rose of Transfiguration”, then it became the basis for the sonnet of V. Teryan. We demonstrate that intertextuality is a complex and non-linear interaction between texts and meanings. The archetypal semantics of the rose and the motives of flame, blood, and also death and resurrection associated with it are contextualized in relation to the Christian holiday, personal myth-making, the tragic events of the Armenian Genocide in the Ottoman Empire. The mythopoetic semantics of the symbol synthesizes various cultures and poetic traditions, creating opportunities for multidimensional semantization and partial translatability of different “texts-echoes”. Expressing new content in different contexts, semantics is based on the same symbols; this leads to a cascade-like actualization of their potential, especially when considering texts connected by intertextual relations in their integrity - as a kind of super-text.