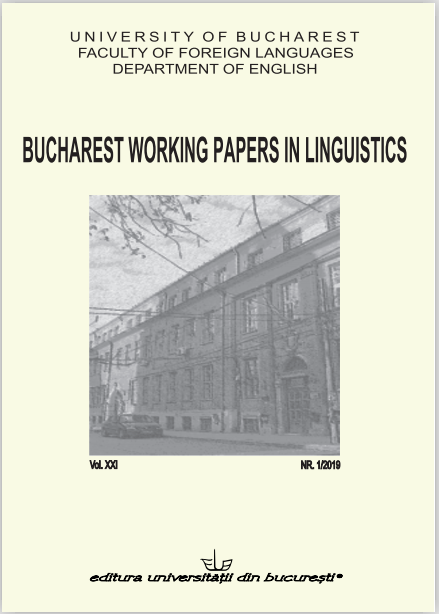 Summary/Abstract: Latin is known to have free Modifier > N / N > Modifier orders, with different frequencies according to the nature of the Modifier, which can be a determiner, a quantifier or an adjective. This variation raises a number of questions on the source of optionality, in both configurational and non-configurational approaches. In this paper, I take the configurational stance as the more restrictive and therefore the first to pursue. I evaluate two recent competing hypotheses: Cinque’s (1994, 2005, 2010) cartographic anti-symmetric hypothesis, according to which adjectives only occur as left-branching specifiers, and Abels and Neeleman’s (2010) minimalist counterproposal, according to which adjectives are adjoined to NP and stacked leftwards or rightwards. I propose a reconciliation of these two generative approaches along the lines of Giusti (2015), who distinguishes three types of feature sharing: Agreement, Concord, and Projection. The optionality of order is derived through (i) optional realization of N in the functional spine, (ii) optional realization of possessives in first-merge or remerge position, (iii) optional left/right adjunction of reduced relative clauses (or alternatively optional partial movement across a left-branching indirect modification); (iv) possible displacements of a single AP to the Left Periphery of the nominal expression. These four options interact with discourse but are constrained by the configurational right-branching structure generated by the syntactic component.