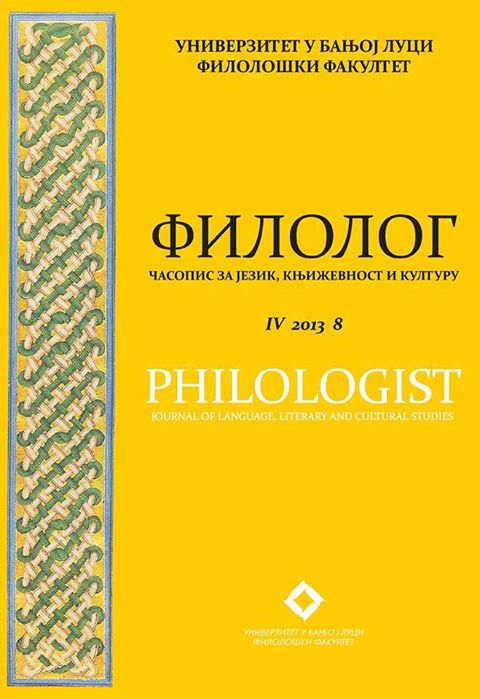 Summary/Abstract: The paper draws attention to the similarities between feminist pleas for “women’s visibility in the language” (the demand to consistently include gender indicators into professional names and titles) and a particular type of aphasia. This is namely the so-called “similarity disorder”, whose symptoms were analyzed and systematically described by Roman Jakobson. This type of disorder becomes manifest as a more or less impaired capacity for selection and substitution of linguistic signs, which on the one hand have equal values, while on the other, they are different. The tendency to consistently (nominally) differentiate by sex (“gender”) professional titles and names corresponds to a situation when an individual affected by aphasia lacks the capacity to use the word knife to designate various types of knives, but rather invents complex alternate names (e.g. pencil-sharpener, apple-parer) for every single item of a different shape and purpose. The difference is that an aphasic person has an impaired capacity of selection, whereas feminists strive to abolish the freedom of selection. The paper presents the mechanism of the motion of nouns in the Serbian language and demonstrates that unmotioned items have two different values: one is related to verbal logical reasoning (profesor – a role, person performing that role), whereas the other is related to what is apparent. That lower level of reasoning implies an ostensive and/or iconic reference, and, consequently, gender sensitivity (profesor – male professor, and profesorica – female professor).