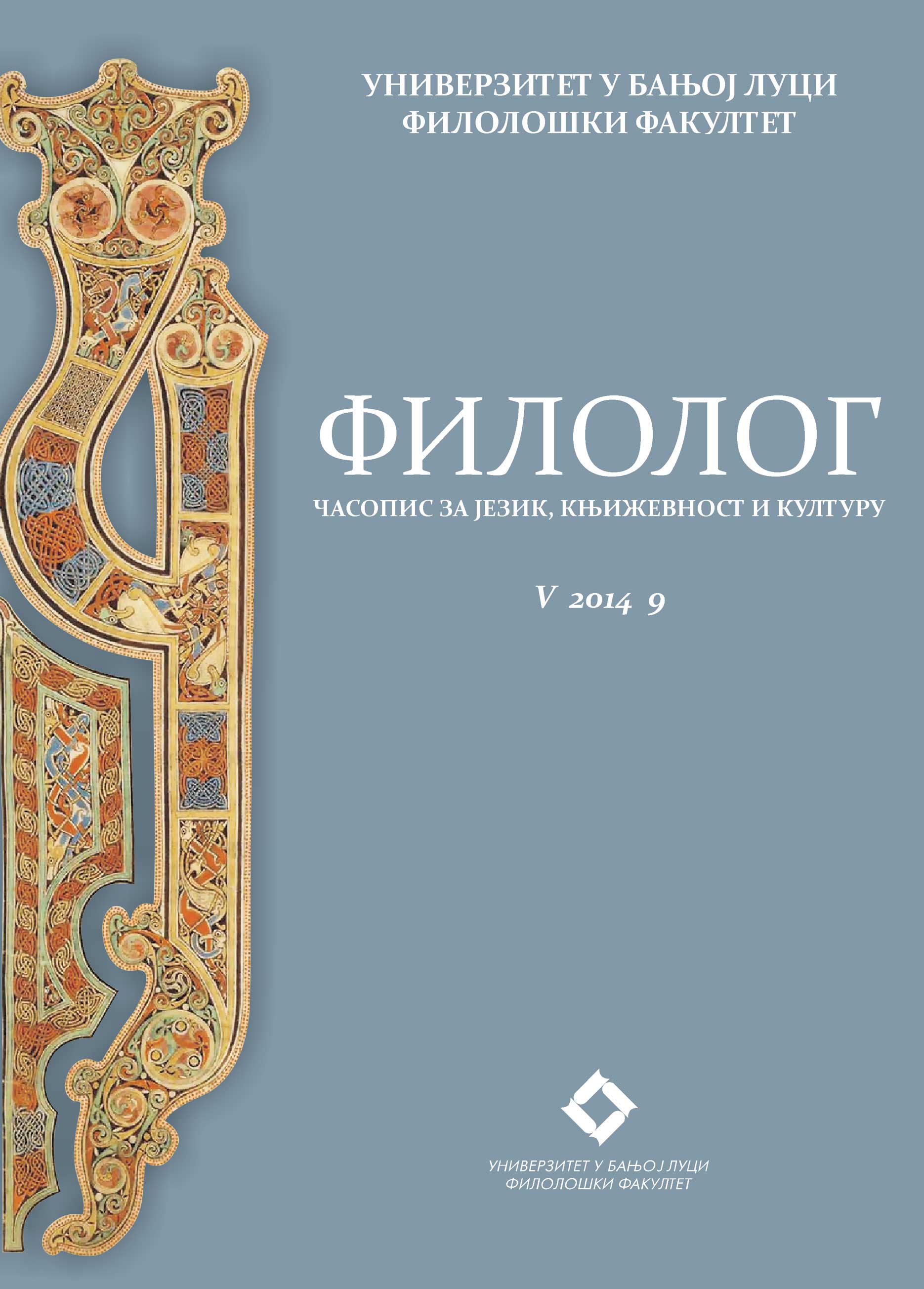 Summary/Abstract: This paper examines the critical interpretation of the Balkanist treatment of the Balkan Peninsula and its populations by the West in the post-socialist era, as represented in the novel Sahib by Sarajevo writer Nenad Veličković, in the context of international peace and recovery missions in Bosnia and Herzegovina during and after the 1990s confl icts. The writer grounds his critical interpretation on a reversal of the narrator’s position relative to the dominant codes of the local culture and against the assumed humanistic character of international humanitarian interventions. Some of the themes and issues present in this satirical epistolary novel are otherness, through an implicit opposition of the Western and Balkan cultural models and elements, balkanisation understood as the fragmentation and demise of selected nation states in the interest of neoliberal capitalism as well as societal regression into tribalism, vulgarisation of linguistic and communication standards and the intrusion of aggressive Western discourses, and de-tabooisation of the writer’s culture and society.