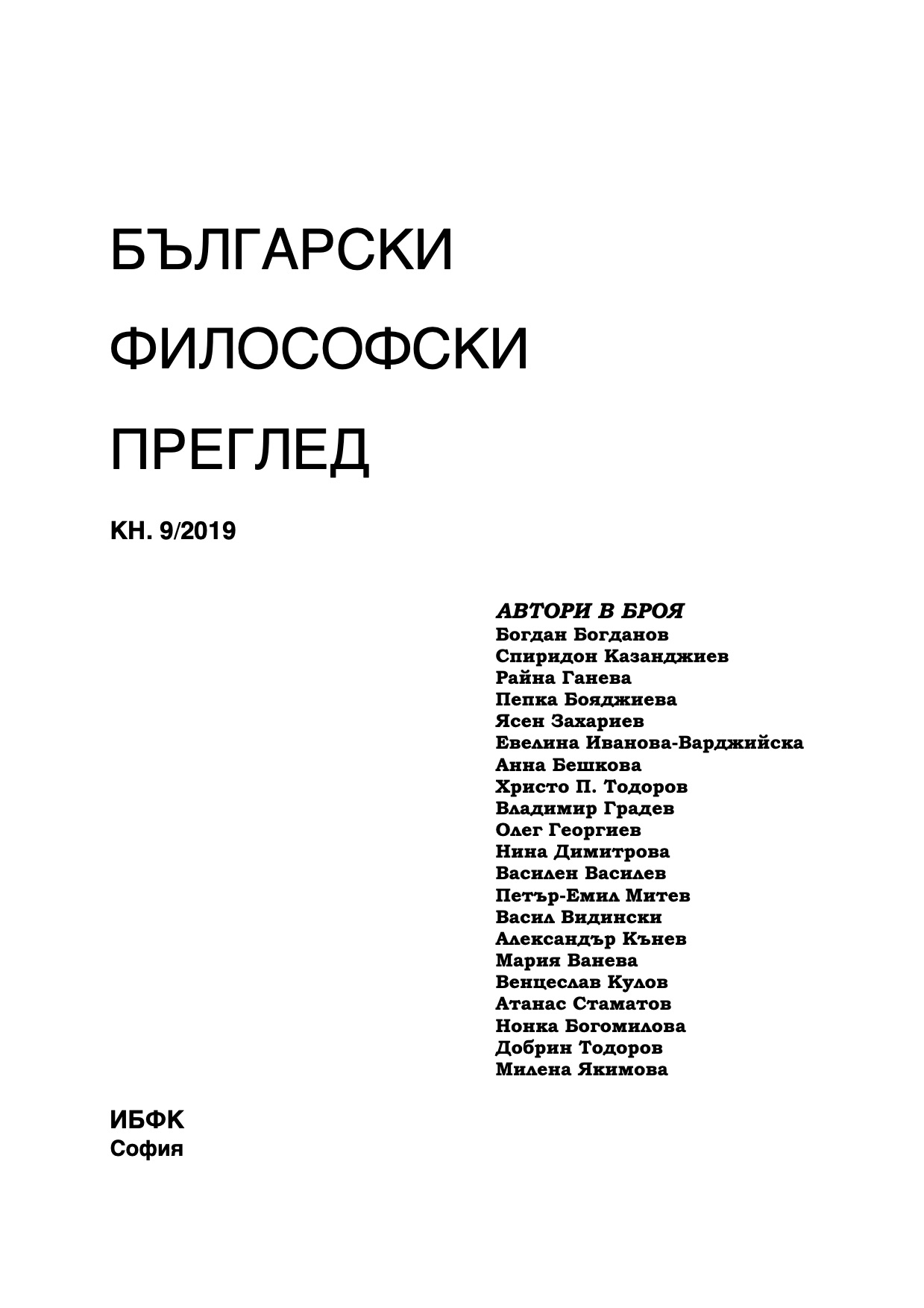 Summary/Abstract: The article examines important problems and issues in the modern philosophy school education in Bulgaria. The history of this education dates back to mid XIX c. It had been part of the school programs in the state schools until 1944. During the period 1944-1989, the communist propaganda and the official Marxist ideology took place in Bulgarian school education. The article deals with the various programs attempting to reform the philosophy education after 1989. The main problem and inconsistency in all of them features in the gap between the high expectations of the education and the poor results of it.A main point in the article is the decline in reading of written texts. Most of the modern students do not read or do not read enough in order to satisfy basic requirements of understanding in philosophy through reading. The article claims that in order to be successful the modern philosophy education at school should be organized under different media leaving behind the written texts. The text stands not at the beginning of understanding philosophical concepts but at the end of it. A possible solution and an examples are given at the end of the article showing some useful approaches and ideas from Theory of Knowledge subject in the Diploma Program of International Baccalaureate.