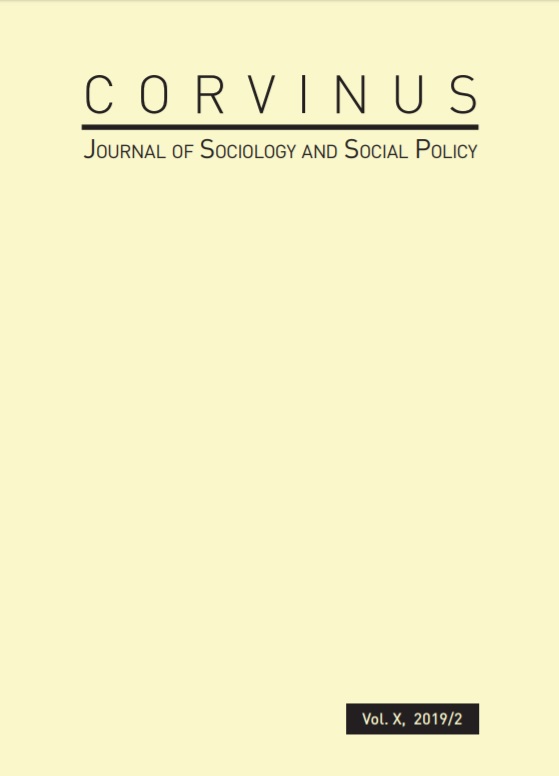 Summary/Abstract: This paper analyses the expansion and crisis of the foreign-currency (FX) loan market and responding mortgage rescue programs in Hungary, assessing changes in the housing regime. We argue that the existing, malformed housing regime has not changed significantly and remains vulnerable to similar events. During the economic growth of the 2000s, mortgage based growth seemed feasible for both institutional actors and individuals; a shared narrative emerged. As FX loans became unaffordable after 2008, conflicting interests in placing blame and paying for losses lead to the fragmentation of this narrative. We argue that the coping strategies and broader behaviour of the participants reinforced the disproportionate elements of the housing regime. After 2015, housing policies again rely on economic stabilisation, now subsidised by the EU, incentivizing market solutions for private home ownership and disregarding the experiences of the past decades.