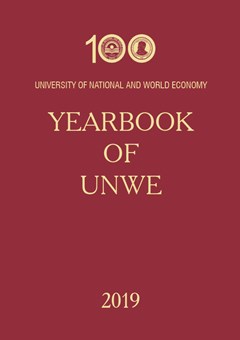 Summary/Abstract: The issue of group rights is not a new one for political thought and practice. In late 20th-early 21st century it has resurfaced in political-international discourses and practices and normative-theoretical debates. The concept of group rights is of interest because of the normative, evaluative, and descriptive role it plays both in theory and practice and it is its debatable nature that we are interested in. Our main argument is that the concept of group rights reveals significant shortcomings for as much it is justified, at the same time it appears to be unsustainable (theoretically and empirically) for a number of reasons. We begin with a discussion of the concept of group rights in the universalist-vs.-particularist perspective and go beyond it to introduce the “group rights” debates and critically discuss its inherent controversies. We use a history-of-ideas approach to introduce the origin and evolution of the more general concept of “rights” as the natural setting within which the concept of “group rights” is tackled. Then we apply methods of substantive conclusions and of normative and political analyses of concepts that are pertinent to both normative political theory and to political science. The study reveals that straightforward and clear-cut “black-and-white” claims are hard to sustain when it comes to the justification, necessity, implications or functional usefulness related to the concept of group rights.