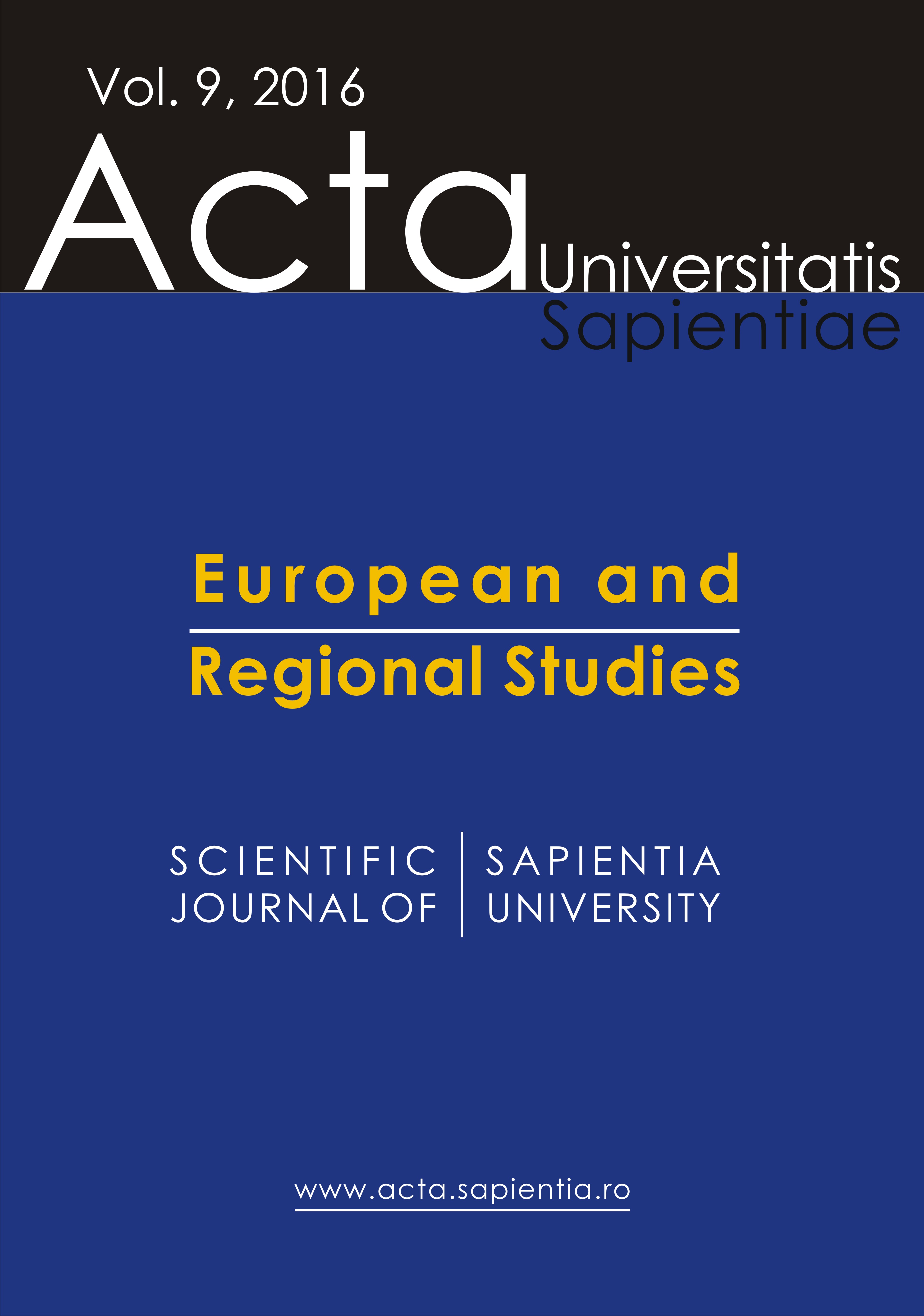 Summary/Abstract: The analysis of interference is a popular topic in sociolinguistics, and the researchers addressing it investigate the phenomena of interference with a special regard to mother tongue texts of speakers living in a linguistic minority. In order to analyse the phenomenon, one needs to be clear about the identity of the author of the particular text, in addition to the linguistic environment, the circumstances in which the phenomenon appears, etc., and this is particularly difficult in the case of historical texts. The most frequent interference phenomenon in Old Hungarian texts is the occurrence of Latin elements in the utterances of Hungarian mother tongue speakers; nevertheless, we can find other linguistic interferences as within the regions inhabited by Hungarians the speakers came in contact with and learned the language(s) of several communities with other mother tongues. In this study, I analyse Romanian words and phrases that appear in the texts of Hungarian-language testimonies given by Romanians living in Transylvania; these linguistic elements cannot be classified as regional borrowings in the Hungarian lexicon, and if they can, they were used by the Hungarian speakers for a very short period of time. Thus, my paper analyses phenomena of interference that are connected to mother tongue elements appearing in a foreign language text.