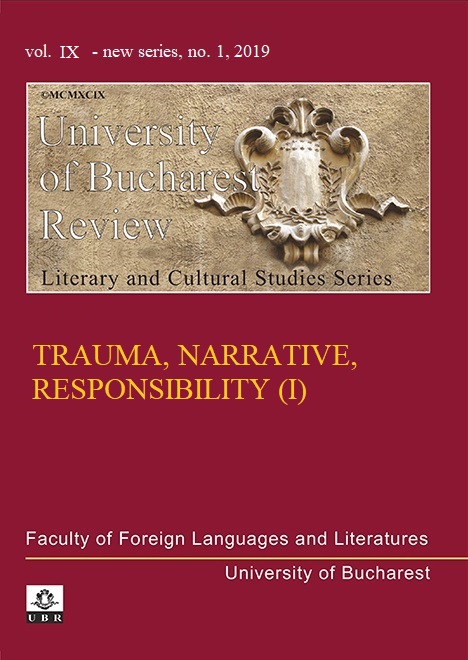 Summary/Abstract: I argue that the emerging genre of autofiction provides a number of useful techniques and methods by which postcolonial writers engage with the politics of memory in their depiction of a number of largely forgotten brutalities committed by the European imperial powers during the colonial era. More specifically, two of the elements of autofictional practice that have been of particular interest to postcolonial writers are its capacity to mediate between individual and collective forms of memory on the one hand; while also radically destabilizing notions of absolute truth and authenticity on the other. Drawing on research into the relationship between writing and forms of public commemoration, the article analyses Fred D’Aguiar’s portrayal of the killing of African slaves thrown overboard the slave ship Zong in 1781 in Feeding the Ghosts (1997); Kamila Shamsie’s depiction of the massacre of demonstrators protesting against colonial rule in India in Peshawar in 1930 in A God in Every Stone (2014); and Jackie Kay’s homage to the sinking of the SS Mendi, a ship carrying southern African non-combatant personnel to assist in the British effort in World War One in “Lament for the Mendi Men” (2011). It will suggest that even though these texts are not strictly works of autofiction, the techniques afforded by that genre are useful to those writers seeking to draw attention towards a number of neglected historical events. Colonial massacres, enslavement of people and naval disasters during the imperial period have received far less historical or cultural memorialization than other more widely recognized historical events such as VE Day or the Somme. By establishing these events as being culturally and morally important to remember, the article will argue, autofiction provides a number of tools for engaging with the politics of public memory and commemorative events in the present.