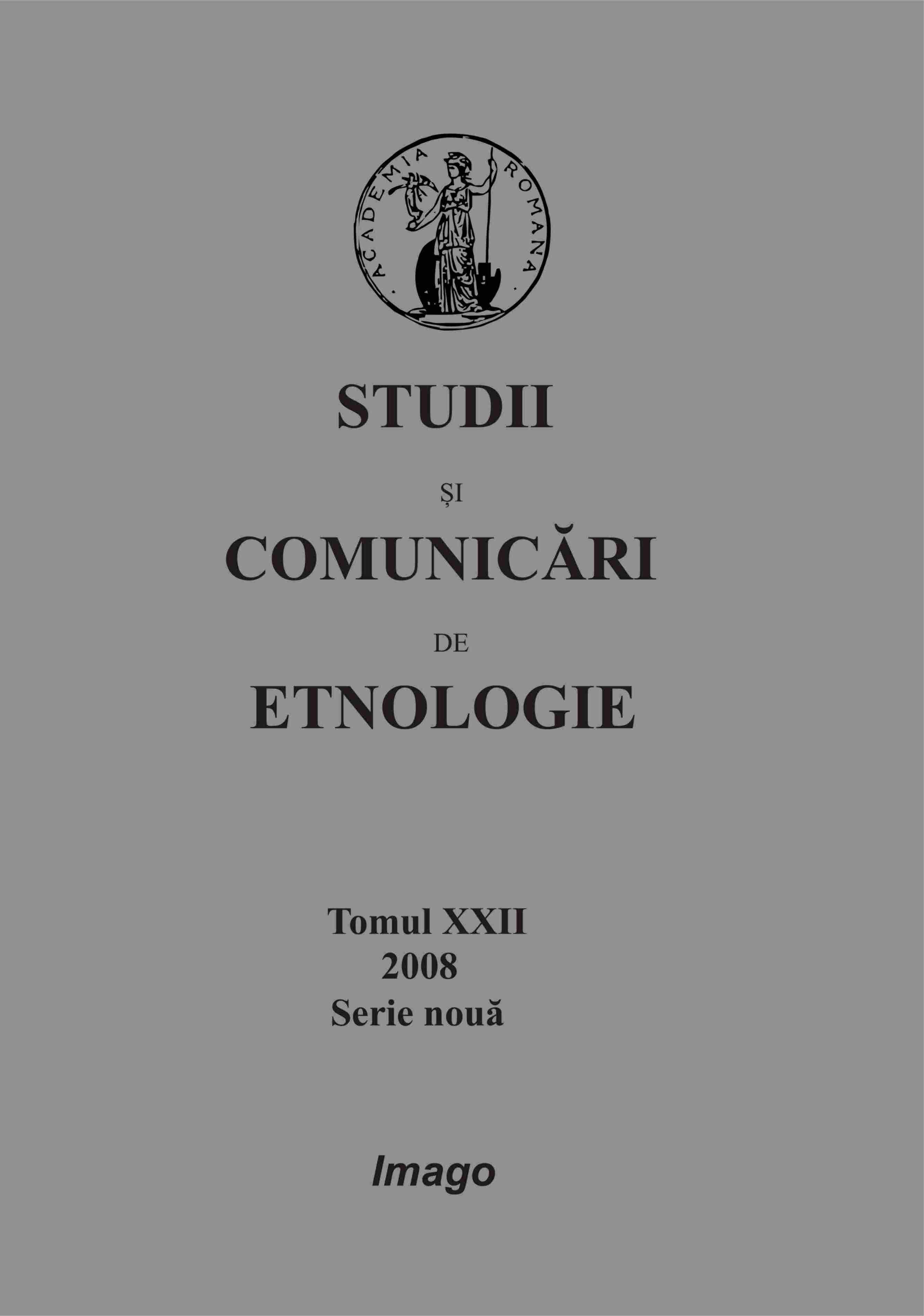 Summary/Abstract: In April 2006 we conducted fieldwork in the Romanati ethnographical area (Olt County, in south-east Romania) and we shot the custom and practice hora de poamana (the round dance offered as tribute to the dead). The circulation of this custom and practice is testified as ritual post-funeral practice in similar variants in two other Romanian areas (Banat and Oltenia), as well as in the vlahi communities in Valea Timocului. It is dedicated to the young people dead (either married or unmarried) whose death happened earlier than 3 years ago. It is performed in a communitarian place (in the cemetery and on the grazing ground) and in a moment with religious significance (Easter hollydays). Its main actors are the closest family members, and its significance as tribute is emphasized by a lot of ritual formulas and by ritual food contextualized by the holy day. The ritual proves itself to be a communication channel and a channel to insure the social mediation, an apparatus for establishing rules and for symbolically treasuring the present and the future which enables the reproduction of the social order through the participation of the youngest representatives of the society.