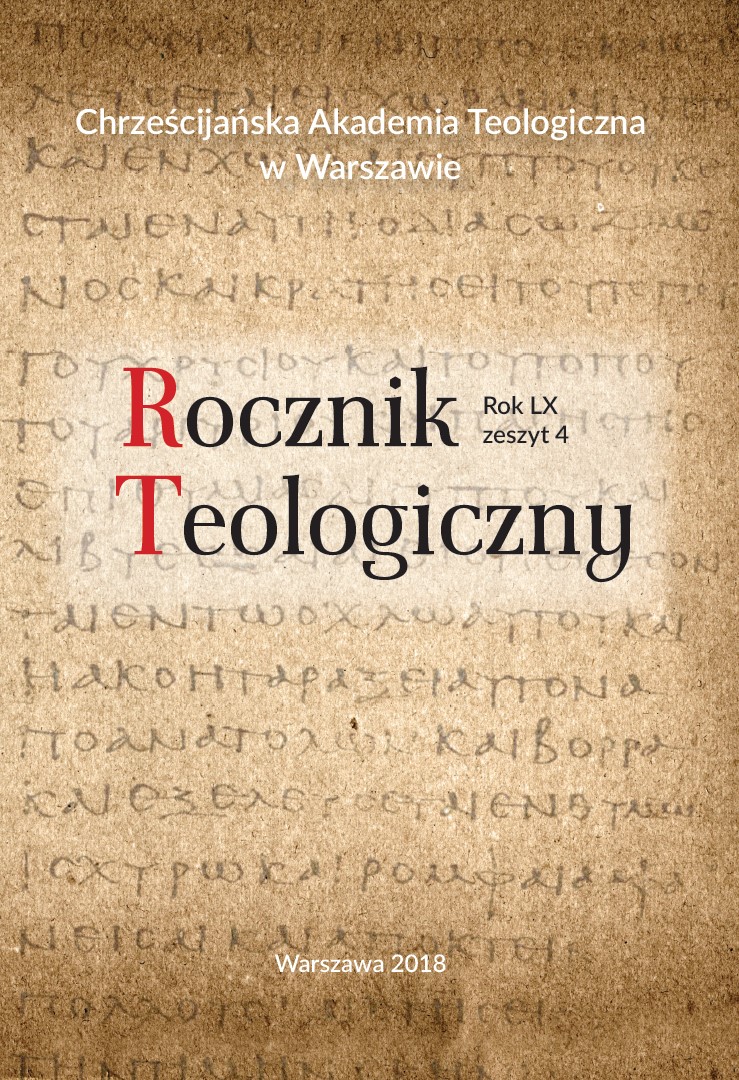 Summary/Abstract: Georgia is strategically located between the Black and Caspian Seas. For centuries, the Roman Empire, Persia, the Byzantine Empire, Arabia, Turkey and Russia all fought for control over these areas. This has also determined both the political and religious development of this country. Christianity first appeared in Georgia in the Apostolic Age. The Apostles Andrew and Bartholomew, Sts. Gregory of Armenia and Nina of Byzantium made great efforts to spread the message of the Gospel in this land. Christianity finally became the state religion of Georgia in the 4th century (Eastern Georgia, Western Georgia in the 5th century) during the reign of Prince Mirian. The greatest development of the state took place during Bagrationi Dynasty (11th to 13th centuries). At that time, the state’s territory reached the coast of the Caspian Sea and the Church was elevated to the rank of Patriarchate. State and ecclesiastical independence was restored in the 20th century. Today, the Patriarchate of Georgia is made up of 50 dioceses and 5 million faithful.