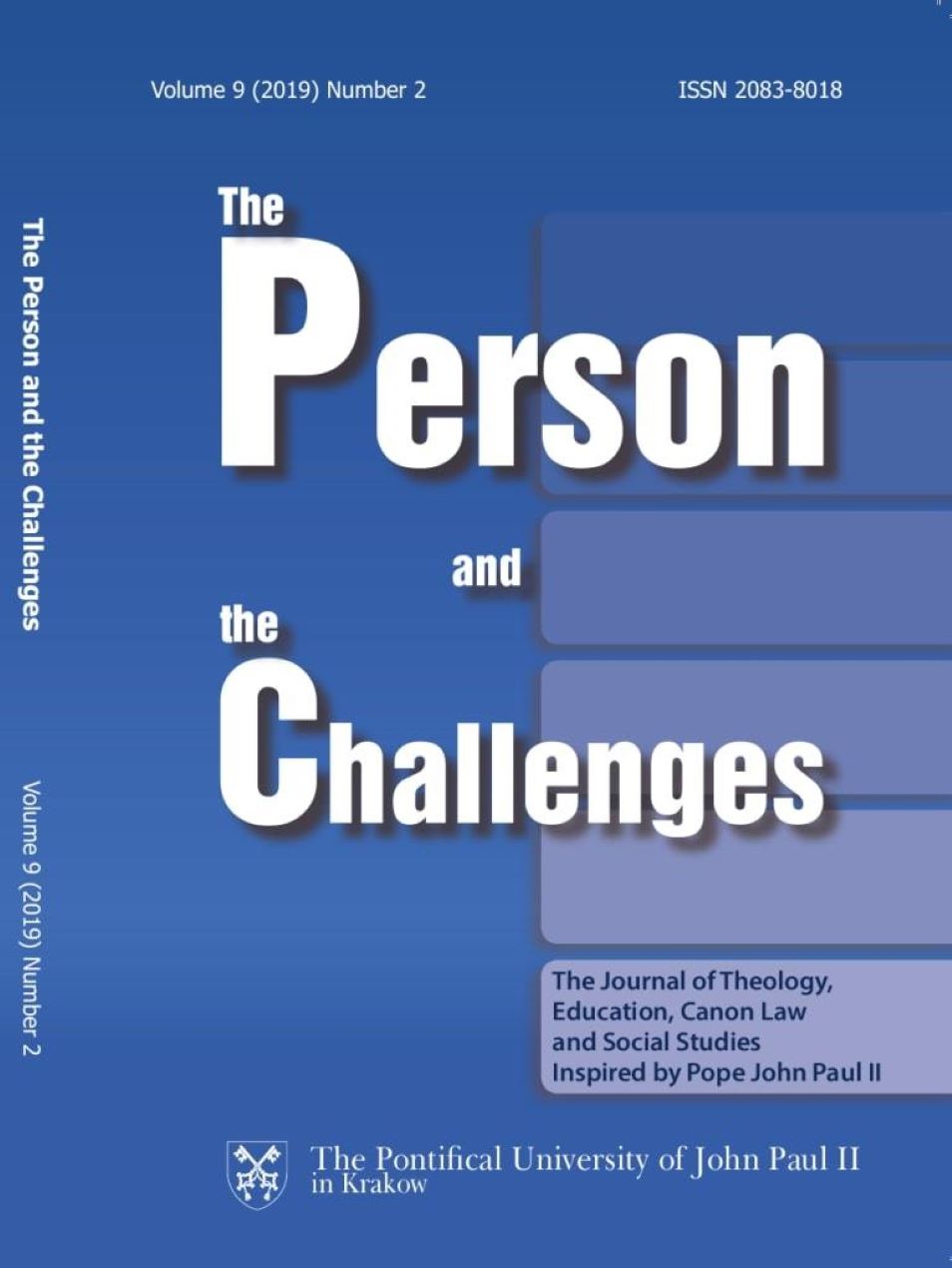 Summary/Abstract: Children who are victims of an early violent atmosphere or early relational trauma will often, even in adulthood, tend to behave violently towards others, or become victims of violence, or freeze and later develop the tendency towards self-injury, in particular in later adolescence. In adulthood, they can be accident-prone, engage in constant violent physical abuse, threaten with or actually commit suicide. In this article we will focus on the impact of violence that children experience from the earliest age, on how it affects their development, and is transmitted to adulthood as well as to younger generations, since violence is imprinted in the deepest organic fibres of every individual.