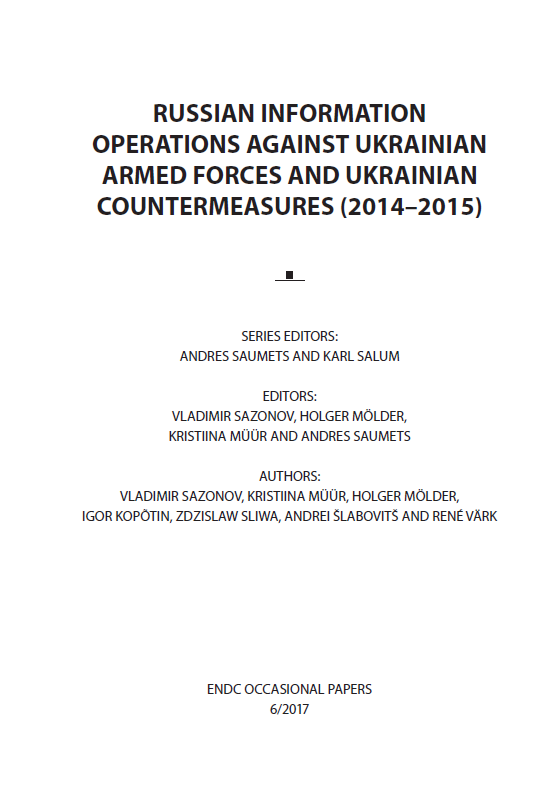 Summary/Abstract: The term “hybrid warfare” became salient after the annexation of Crimea and as a result of the ongoing war in Ukraine. It is often used to denote the modernization of Russia’s armed forces as it sought to develop ‘muscles’ using methods other than military in order to challenge the West. The concept was also a demonstration that Russian military theory continues to develop and has moved away from the former Cold War type, force-on-force concepts that had aimed to exploit mass and the concentration of forces. The last decade has shown that the country is ready to use all available tools, both conventional and non-conventional, in a well-coordinated and sequential way, in order to achieve a desired end state. The topic has become very popular among military and academics who deal with security issues and the term ‘hybrid warfare’ is now commonplace. This paper covers the theoretical background of the term, establishes its origins, and offers some interpretations. This will be followed by a consideration of the conventional aspects of the concept in the context of Russia’s current activities, and their new means of conducting warfare.