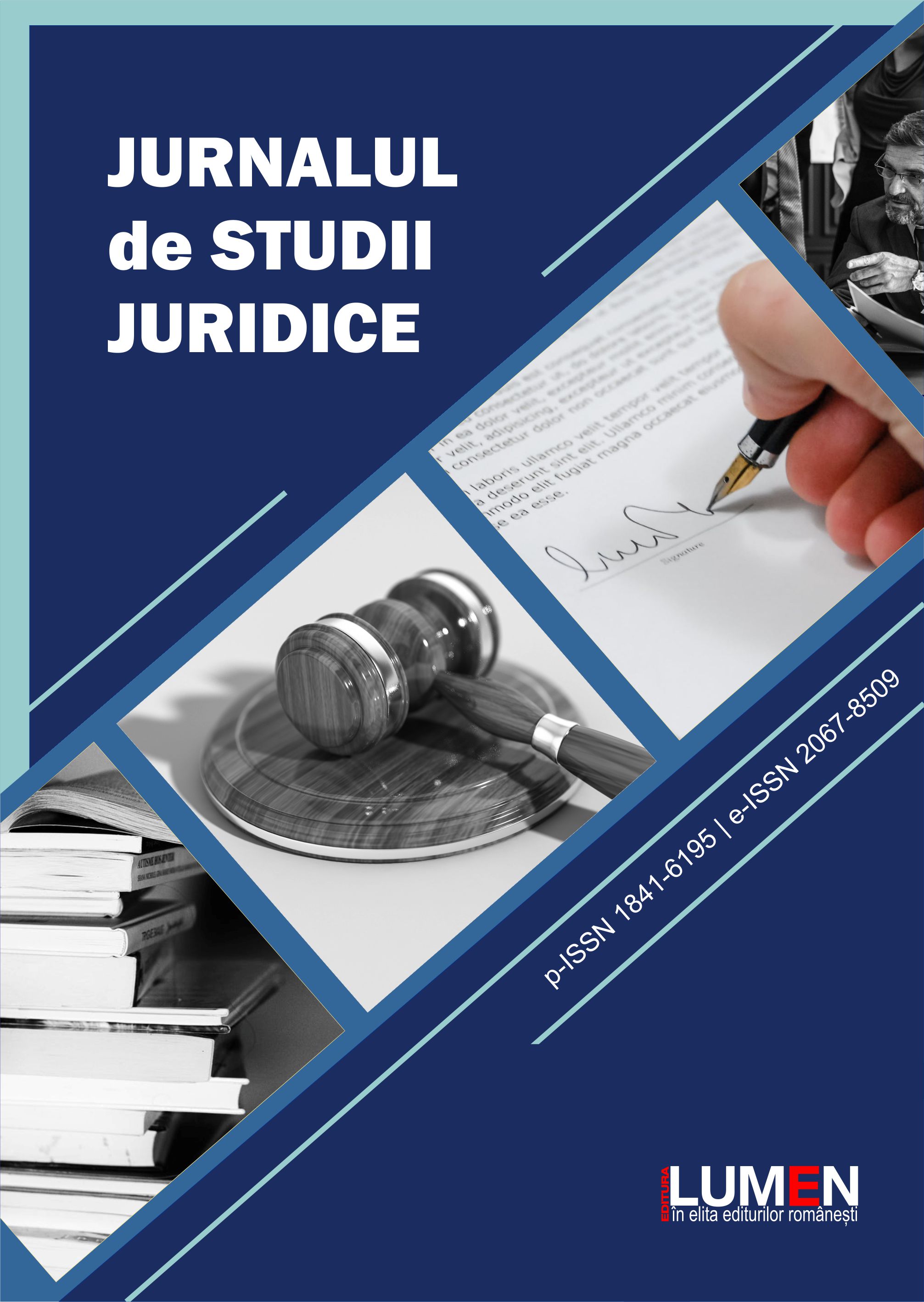 Summary/Abstract: The online donations, a payment method that has become commonplace in contemporary society, can raise a bunch of problems referring to the electoral campain. The online platform can be managed by an association or a company, both legally constituted as legal entities. The administration involves costs to be covered by commissions. The impediment is the fact that donations to candidates in elections can be made only by natural persons, the donations of legal persons being expressly prohibited by law. The donations being collected by the legal entity, through the platform, the amounts will be transferred to the candidate / financial agent's account by the association. Thus, the competent authority to verify the legality and, possibly, to reimburse the expenses, can draw the conclusion, considering that the law does not expressly regulate this situation, that the donations were made by the legal person and not by the natural persons. But I should point out that there are a number of consequences: non-reimbursement of expenses, contravention liability of the one who received the donations, confiscation of the amounts received as a donation and spent in the election campaign.The aim of this paper is to confirm the lawfulness of online donations for a certain candidate or political party