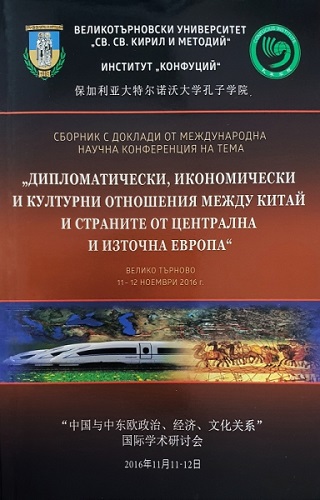 Summary/Abstract: The aim of the publication is to acquaint the Bulgarian audience with two important works from the Late Antiquity, especially with the passages concerning China and the Silk Road. The first of them is Expositio (and Descriptio) totius mundi et gentium from the middle of the 4th century, an anonymous work presenting the Far East as part of the Garden of Edem. It is preserved in two versions in Latin, although most scholars agree on a Greek original. The second work is the famous Christian Topography of Cosmas Indicopleustes, written in Greek in the 6th century and containing more reliable information about Tzinitza i.e. modern Southern China and the route to the Land of Silk. It is the first translation of both excerpts from Latin and Greek into Bulgarian language.