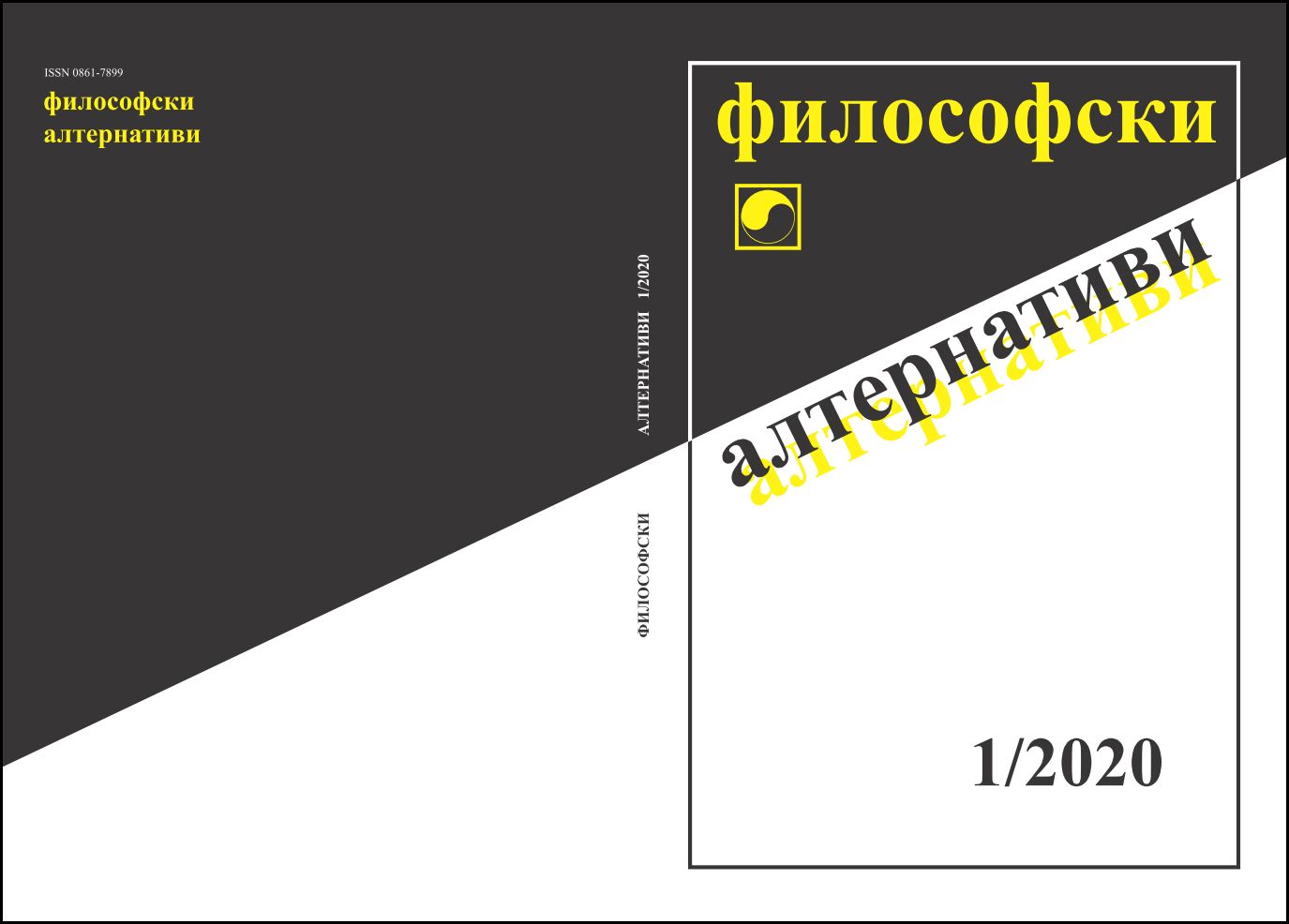 Summary/Abstract: The paper offers a discourse and approach to Kant’s and Schelling’s vision of imagination and fantasy and attempts to illuminate the construction of the fantastic image. Kant separates fantasy as a spontaneous play of productive imagination, even though he admits its ability to create objects that “are not given in the experience”. According to Schelling, the total human activity in art is already a separate research object. This activity unfolds in the universe as a form of the absolute, in which the first images of ideas form the ideal world and determine each specific artistic image. The deduced conditions of the construction of the fantastic image (the pure continuum of intuition and a possible apperception of the image) establish the framework of a new thematic field – the philosophy of the fantastic.