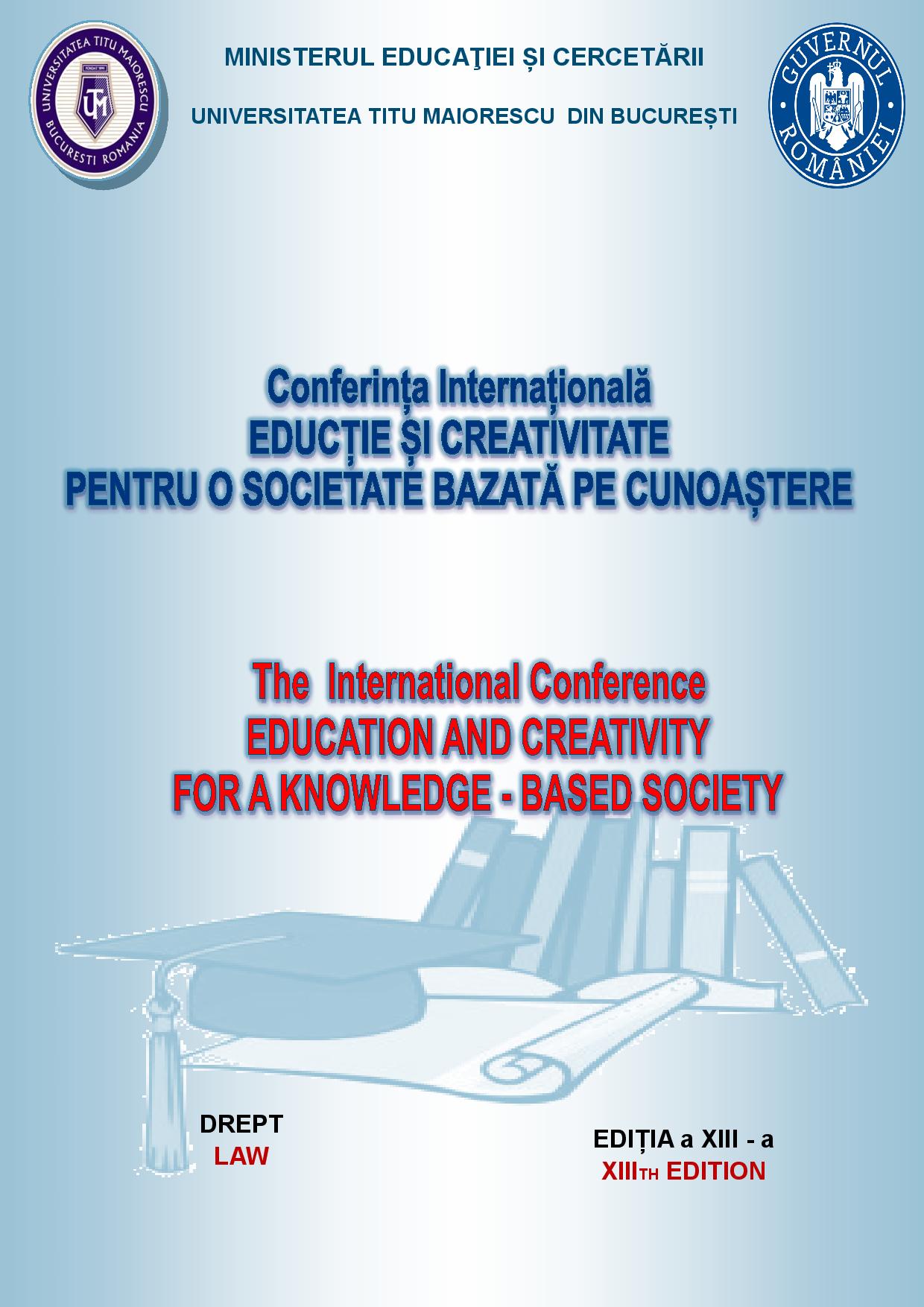 Summary/Abstract: Through the adoption and entry into force of the Criminal Code on February 1, 2014, the legislator sought to meet the requirements regarding the creation of a modern framework for criminal liability.The fraud offense is an offense against the patrimony through which the activity of deceiving a person followed by his damage is incriminated.Computer fraud is a crime that involves the action taken on a computer system in order to obtain a material benefit.Fraud and computer fraud carry a number of common features, as well as several distinct features that give rise to serious controversy in judicial practice, including a number of non-unitary solutions in similar cases.