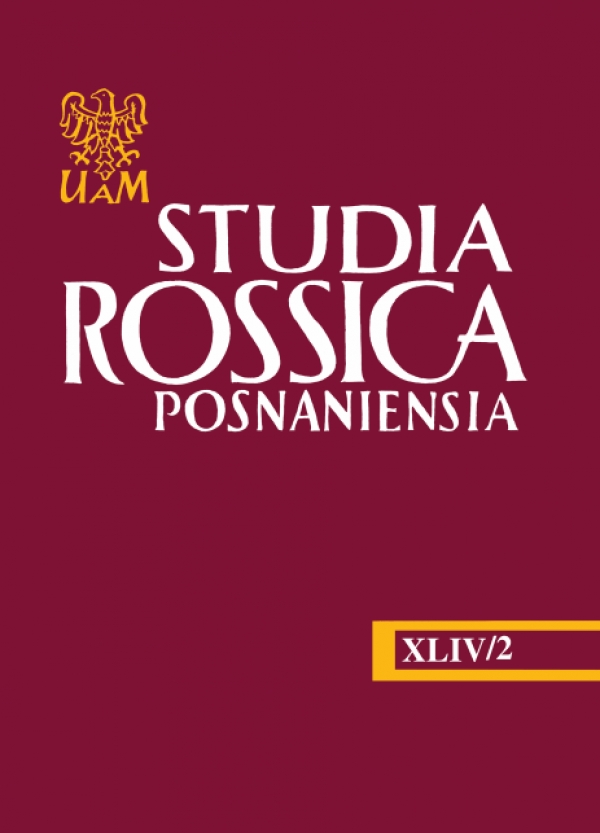 Summary/Abstract: While misinformation and propaganda have existed since ancient times, their importance and influence nowadays - in the age of social media - is still not clear. Re- cent social and political events, such as the controversial Brexit referendum in the United Kingdom and the narrow win of Donald Trump in the U.S. presidential election of 2016, have led to a wave of interest in the phenomenon of “fake news” - described usually as a piece of fabricated information that disseminates deceptive content or distorts actual news reports, shared on social media. Despite being a new term, “fake news” has also evolved very quickly and rapidly. The present article attempts to analyze how the term “fake news” is being developed in recent years. The article characterizes this relevant social phenomenon linked to cheating, misinformation and manipulation and also proposes its classification and definition.