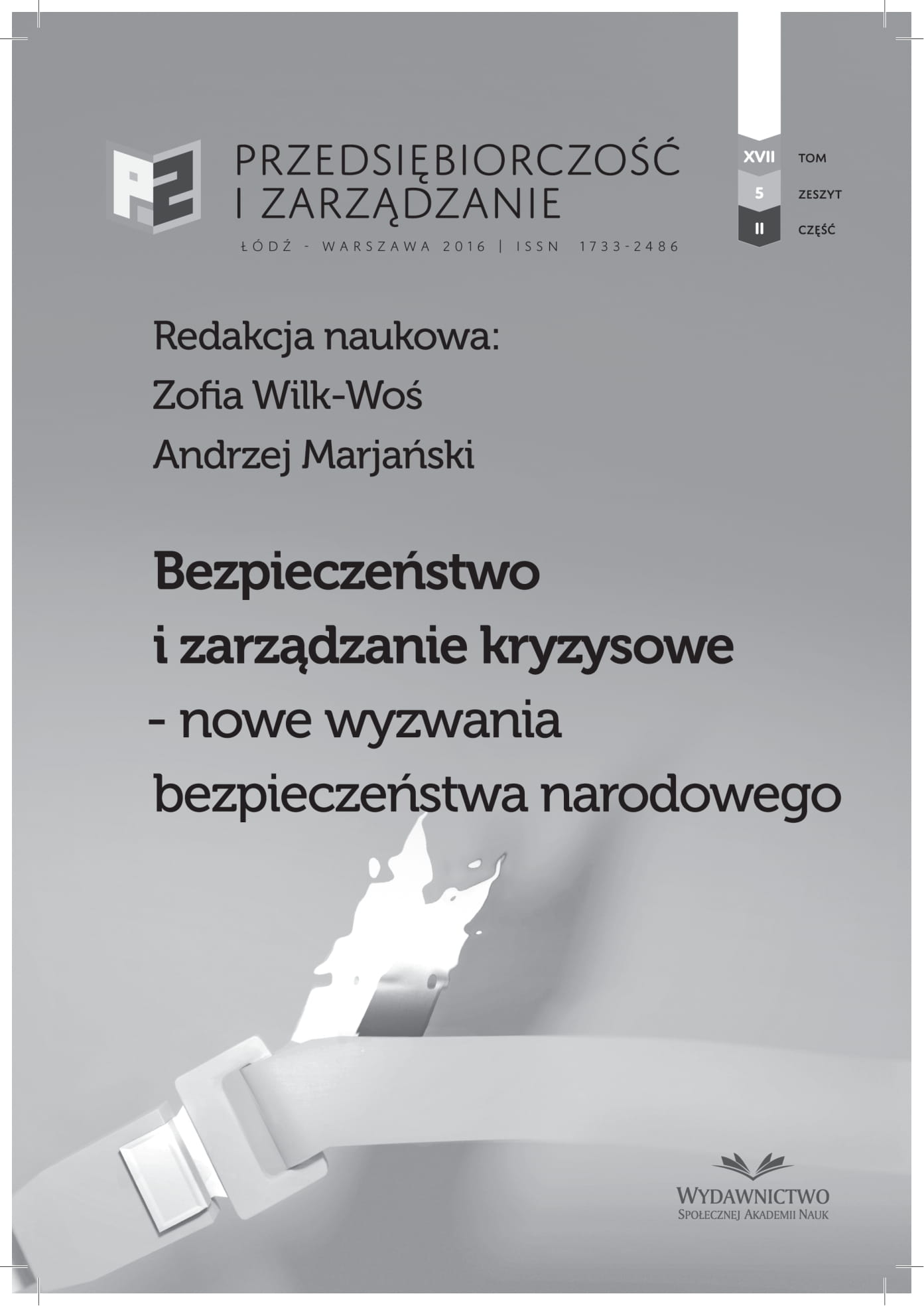 Summary/Abstract: The changing security environment forces the necessity of building and enhancing defence capabilities of states through creating stable and trustworthy alliances. Their military potential is primarily based on the budget expenditures that help building the capabilities. Although the threats of contemporary world seem to endanger all allied states, some of them lack to fulfil the Newport NATO agreement on reaching the rate of 2% GDP for defence. Those countries that are more aware of the danger, aspire to reach the rate, i.e. Central and Eastern Europe states. Poland is also the country, whose military sector is planned to be financed with the amount of 38,4 billion zloty this year, and the size of 2% of GDP with the following year. The aim of the paper is to compare the defence capabilities of Polish army on the basis of financial potential of the budget against other NATO states.