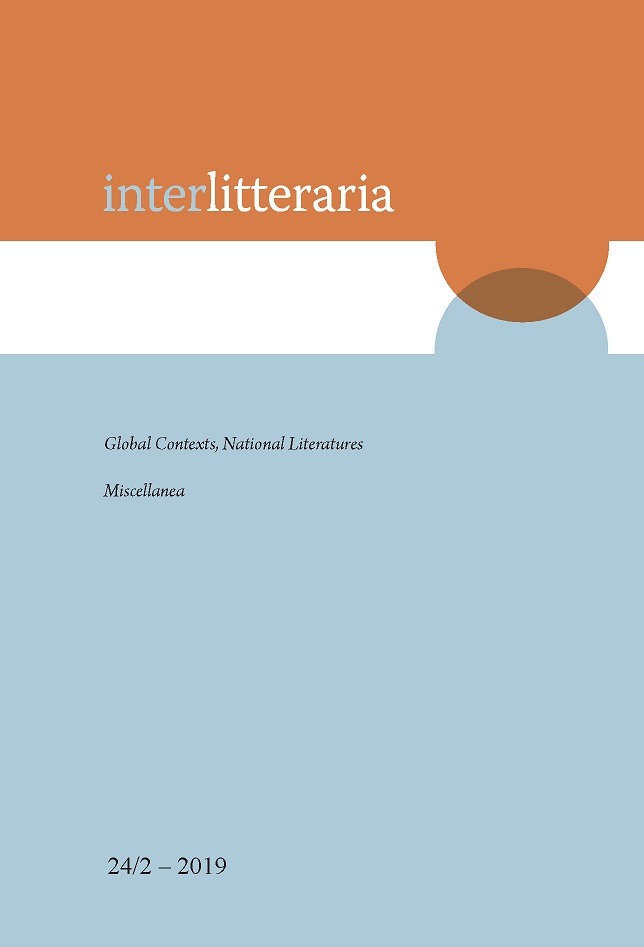 Summary/Abstract: Widely acclaimed as the Lithuanian national poet, the Catholic clergyman Jonas Mačiulis-Maironis (1862–1932) in his canonical poems of the epoch of national revival expressed his romantic primordialist point of view that every nation has an inherent right to its independence that had been given by divine institution. Linguistic factors determined national identity in Eastern Europe of the late 19th century. Maironis as a follower of linguocentric nationalism modelled the conditions for the elite Lithuanian culture which would be significant at the European level. The longing for the so-called European virtues (universally based on Christian ethics) penetrated through all the poet’s world-view, therefore he was impressed by the diligence and activism of Western nations but did not support the ideas of social activism and individual liberties, opposed the ideas of secular philosophical trends, especially socialism and scientism. Eurocentrist motives in his rhetoric did not mean any challenge to the governing conservative Russian regime because they did not invoke opposition to the ideology of Pan-Slavism which was supported by the Tsarist ideologues. The poetical archetype of springtime awakening was related to the youthful activism of the “new” political nations of Eastern and Central Europe. Maironis was one of the first Lithuanian authors who openly criticized ideas of socialism and positivism; on the other hand, he provoked discussions of the enlightened group of the developing Lithuanian-speaking elite. He regarded the slogans of liberty, equality and fraternity as deceptive justification of populism and collective violence. Sceptically regarding parliamentary democracy, he emphasized the principles of Classical-Christian law and justice and the need for solidarity, consciousness and creativity. Maironis related the ideological dispute of conservative and radical trends to the decisive struggle of Christianity and atheism. He was a consistent and orthodox Catholic thinker, the opponent of any revolutionary upheavals; discussing social questions he emphasized that politicians should take into account doctrine of the Holy See on the obligations of Christians and principles of charity.