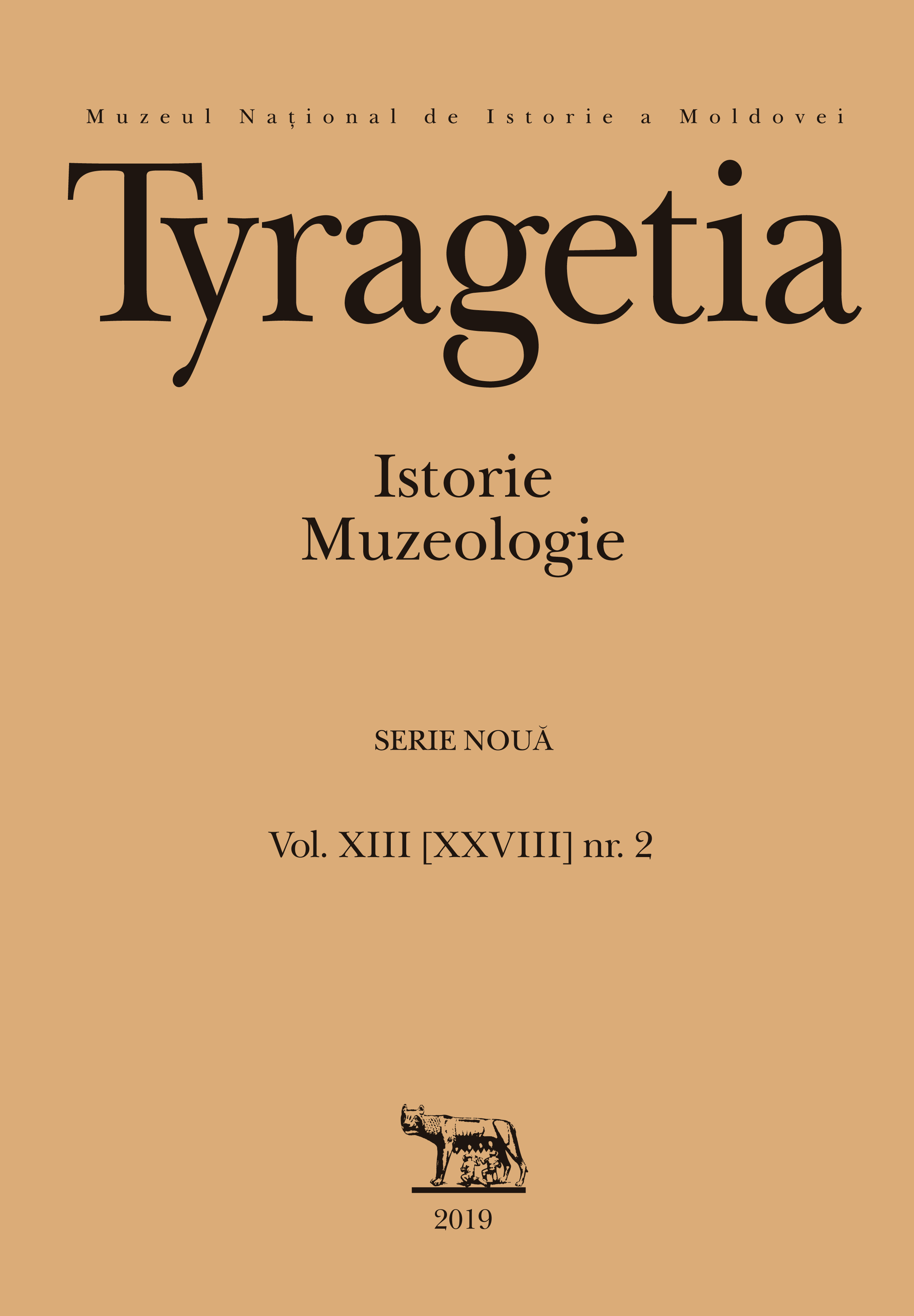 Summary/Abstract: The collapse of Russian and Austro-Hungarian Empires led not only to the emergence of newly independent states in Central and Eastern Europe, but also to social revolutions and the Bolshevism, as a new threat to international order. The Bolsheviks, who seized the power in Russia in 1917 and in Hungary in 1919, attempted to enlarge Soviet rule by means of so-called “export of revolution” to Europe and they considered Soviet republics of Russia and Hungary as the bases of the World Socialist Revolution. During the Anti-Bolshevik war in Central and Eastern Europe of 1918-1920 Cordon Sanitaire was created to prevent the enlargement of Bolshevism to Europe from Scandinavia to the Balkans. The base and the front-line of Cordon Sanitaire became the new regional powers: Finland, Poland and Romania. Finland, after providing military aid to Estonia against the Bolsheviks’ invasion in 1919, became the center of power in the Baltic region. Romania, waging the war for a national unification and against the Bolshevism on two fronts in 1918-1919, managed to eliminate the Hungarian Soviet Republic and restore the monarchy in Hungary, while simultaneously repelling the attacks of the Bolsheviks on the Dniester, became kind of shield of the Balkans from the Bolshevism. At last, it was Poland that defended Central Europe as a whole against the Bolshevik’s invasion in 1920.Thus, Cordon Sanitaire consisted of the center (Poland), covering Central Europe, and the flanks (Finland and Romania), covering Scandinavia and the Balkans.