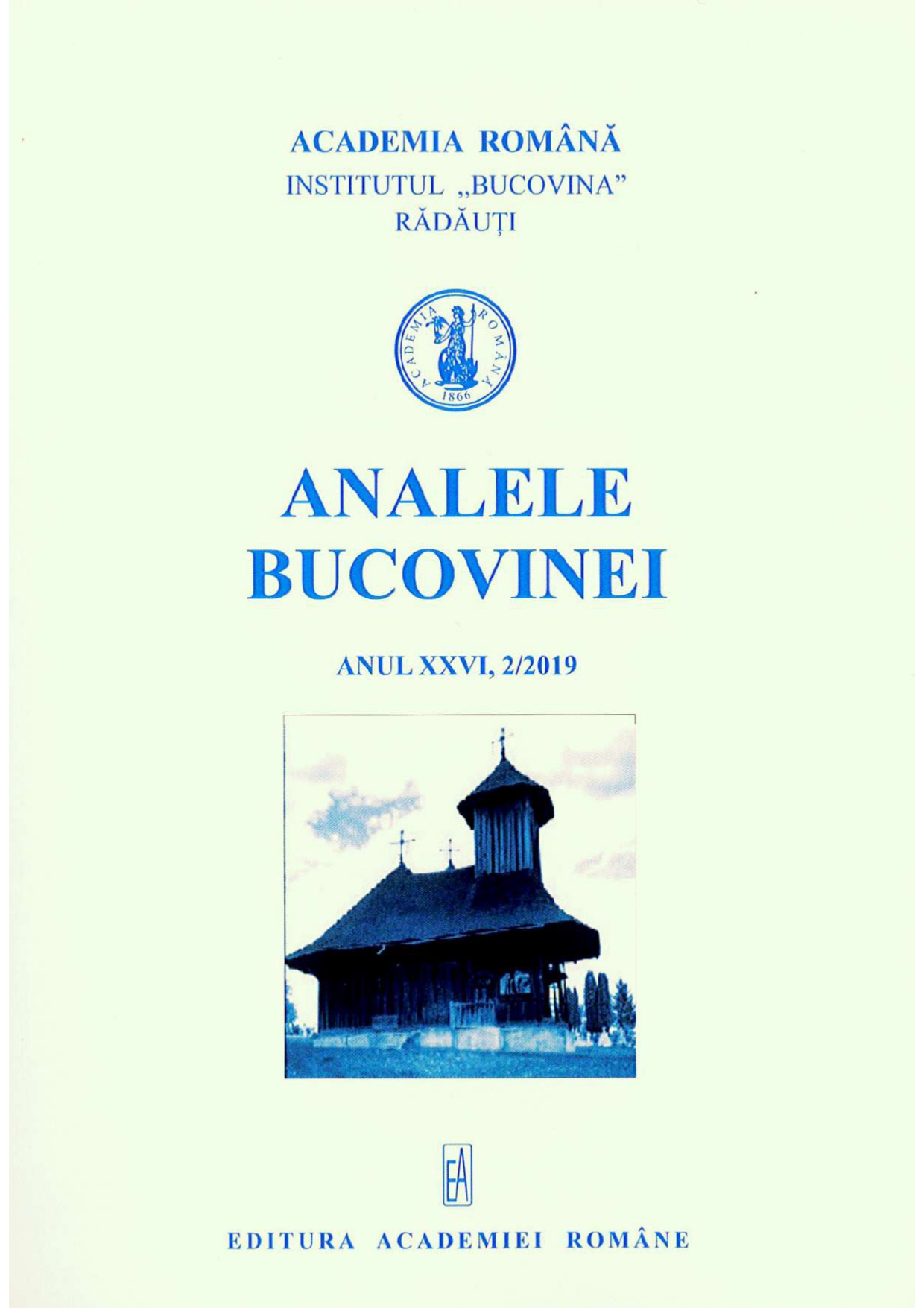 Summary/Abstract: John the New, also known as John the New of Suceava, is one of the most venerated saints in Bukovina and generally in Moldova. Due to his veneration, developed from the fifteenth century by the authorities and clergy of the duchy, Saint John the New is also considered today one of the most important patrons of Bukovina – as its protector and miracle worker. The aim of the article is the contextual analysis of the transformations associated with the veneration of Saint John the New in Bukovina. I was interested in what the beginnings of this veneration in the Moldavian lands were, which factors have changed its form and nature, and who the saint is today to the contemporary inhabitants of Bukovina. The article presents the results of the scientific research conducted in 2004–2016 in the Bukovina region with the use of qualitative techniques applied in the emic approach (free interview, overt and covert participant observation, photographic documentation, and analysis of visual materials). The research was also based on the historical and ethnographic secondary sources and on materials available on the Internet. The research has shown that the veneration of Saint John the New manifests itself in many texts of Romanian culture, creating a peculiar semiosphere where canonical religious texts, national mythology, and folklore interweave. The passage of time and successive historical events provide new content, transforming the image of this saint in the heads of the Orthodox inhabitants of the Bukovina region. John the New has undergone a long metamorphosis – from being the defender of the faith and the Moldavian principality, a shepherd and a peasant, to being almost a saint who uses his power to help the Orthodox believers in their daily cares and suffering.