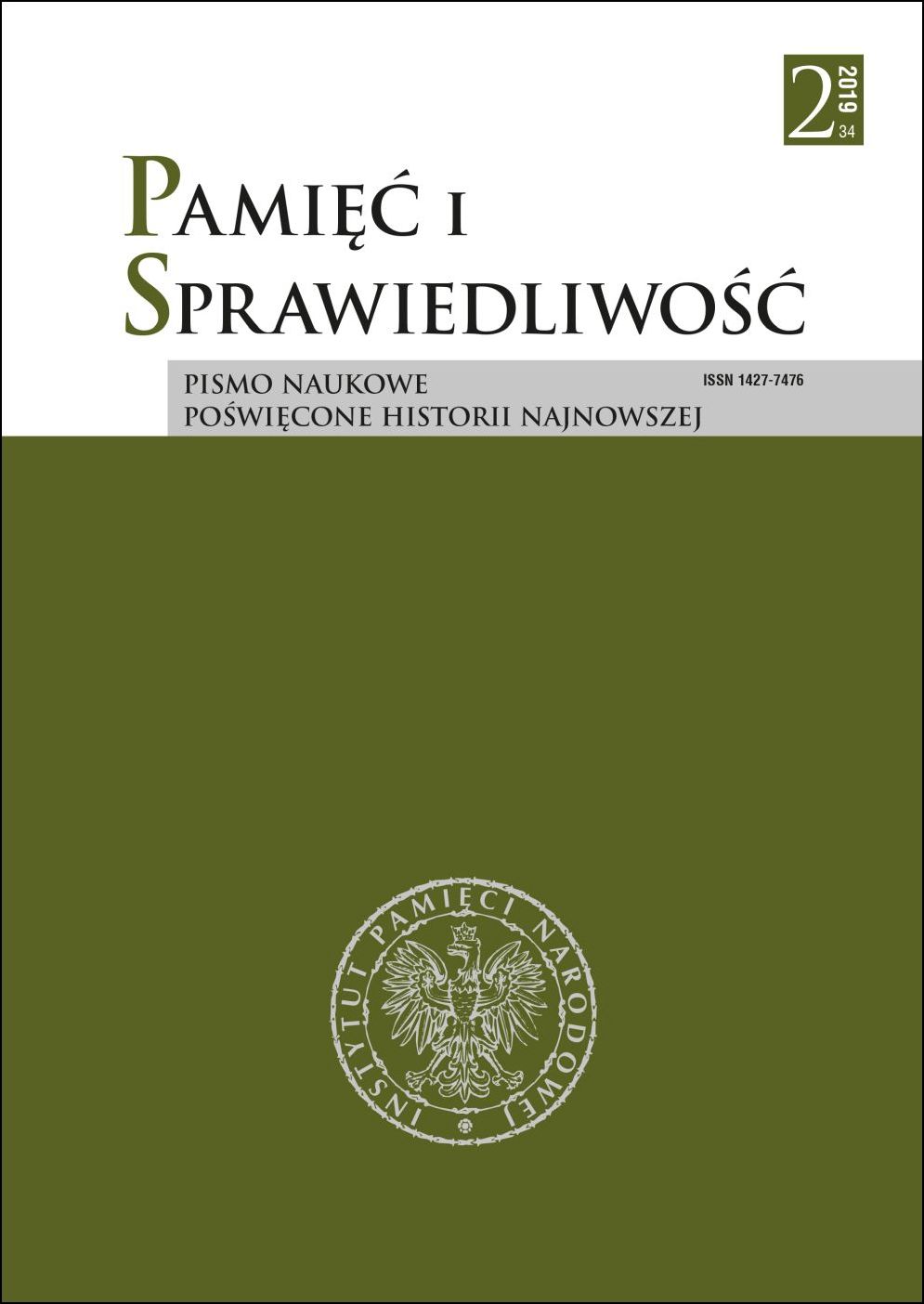 Summary/Abstract: Portugal, a relatively poor, backward and demographically weak country, made an enormous effort in 1961–1965 to retain its overseas empire. It was an anachronistic idea, conflicting with the then commonly accepted idea of political decolonisation. An argument can be made that, by protecting its overseas territories, Portugal, while formally remaining part of the West (symbolised by its NATO membership), psychologically transcended its scope. Together with the colonial wars, its patriarchal, non-democratic form of government contributed to such a situation, and the phenomena were closely correlated. Antonio de Oliveira Salazar’s New State could not have existed without dependent territories, called the Overseas, because ruling them was one of the foundations of the ideology legitimising the power of the prime minister-dictator. The article discusses the relations among the Salazar state and its overseas territories in the political-ideological-emotional dimension, viewing them as one of the essential elements which led to the outbreak of the African wars and their long duration. The course of military campaigns in all African theatres is also presented, suggesting that the compulsory conscription and 4-year military service (including 2 years in the colonies) provided an emancipating experience which transformed Portuguese society to the extent that they were able to topple the dictatorship. The discussion is summed up by a summary of Portuguese losses and the timeline of gaining independence by the dependent territories.