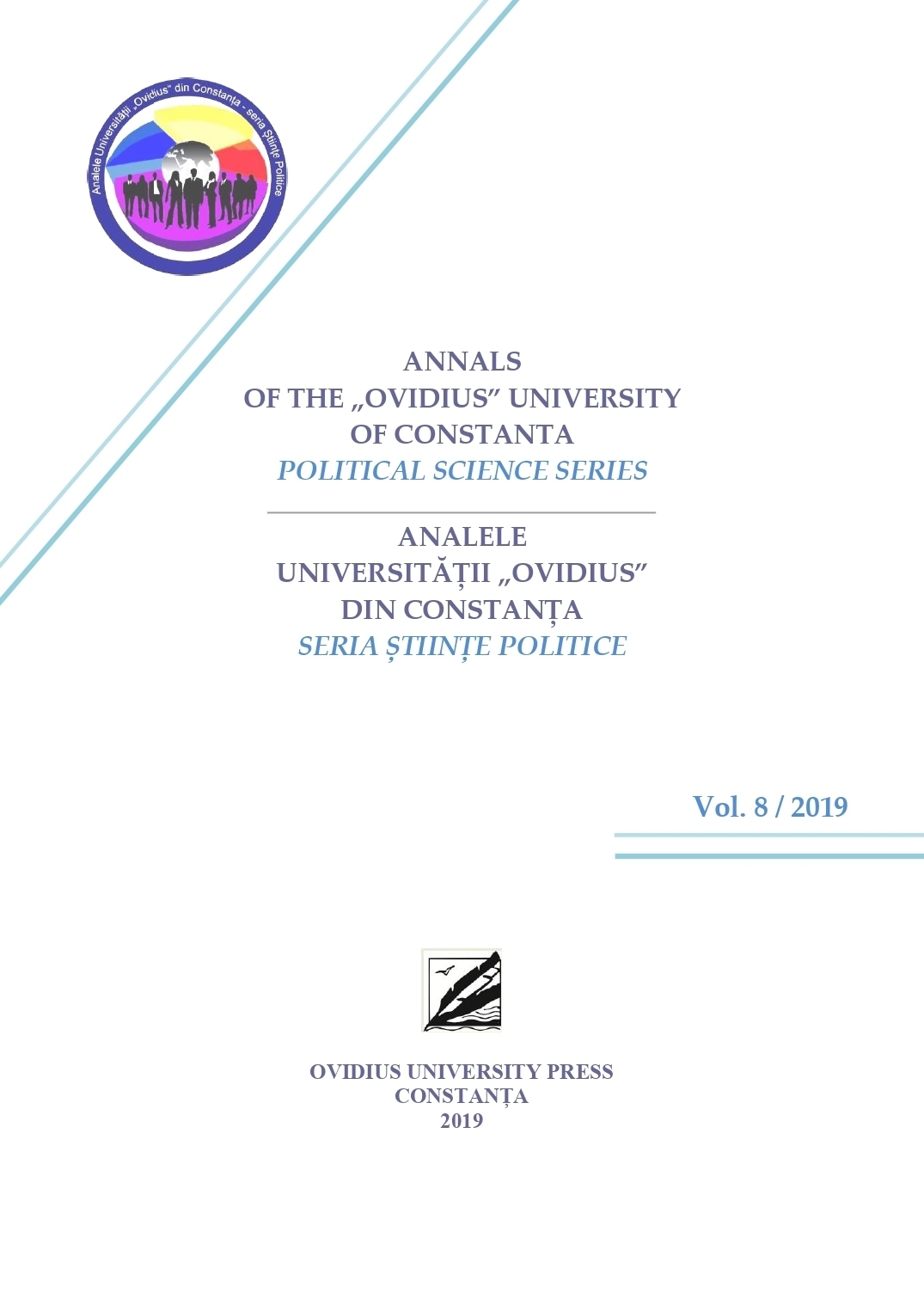 Summary/Abstract: In Romania, on October 2018, a national referendum took place in order to amend the Constitution and change the family definition, from “union between spouses” to “union between a man and a woman”. This change was asked by “The coalition for family” – a large coalition of non-governmental organisations – in order to preserve the traditional values and prevent same-sex marriage. The referendum failed because it did not pass the 30% participation threshold required for validation. The classical electoral theories cannot explain this very high rate of abstention. To understand this event, we carried out a mini-survey having political science students as a target group, because we considered they are relevant to the population that did not vote in that referendum. We found out that political science students are educated, well informed persons, interested in politics who did not vote, contradicting in this way the main theoretical approaches explaining abstention. This behaviour is actually a boycott, a political action meant to lead to the referendum’s failure. The students took this action because this referendum was against their attitudes and values – both in the political and family spheres. In their majority, political science students share robust liberal, anti-conservative and pro-diversity attitudes. Also, their action was determined by strong anti-governmental attitudes, emotions and previous behaviours (anti-governmental rallies, protest marches etc.). In conclusion, non-voting represented, in fact, a significant political action against both the Government in power and the conservative socio-political forces existing in the Romanian society.