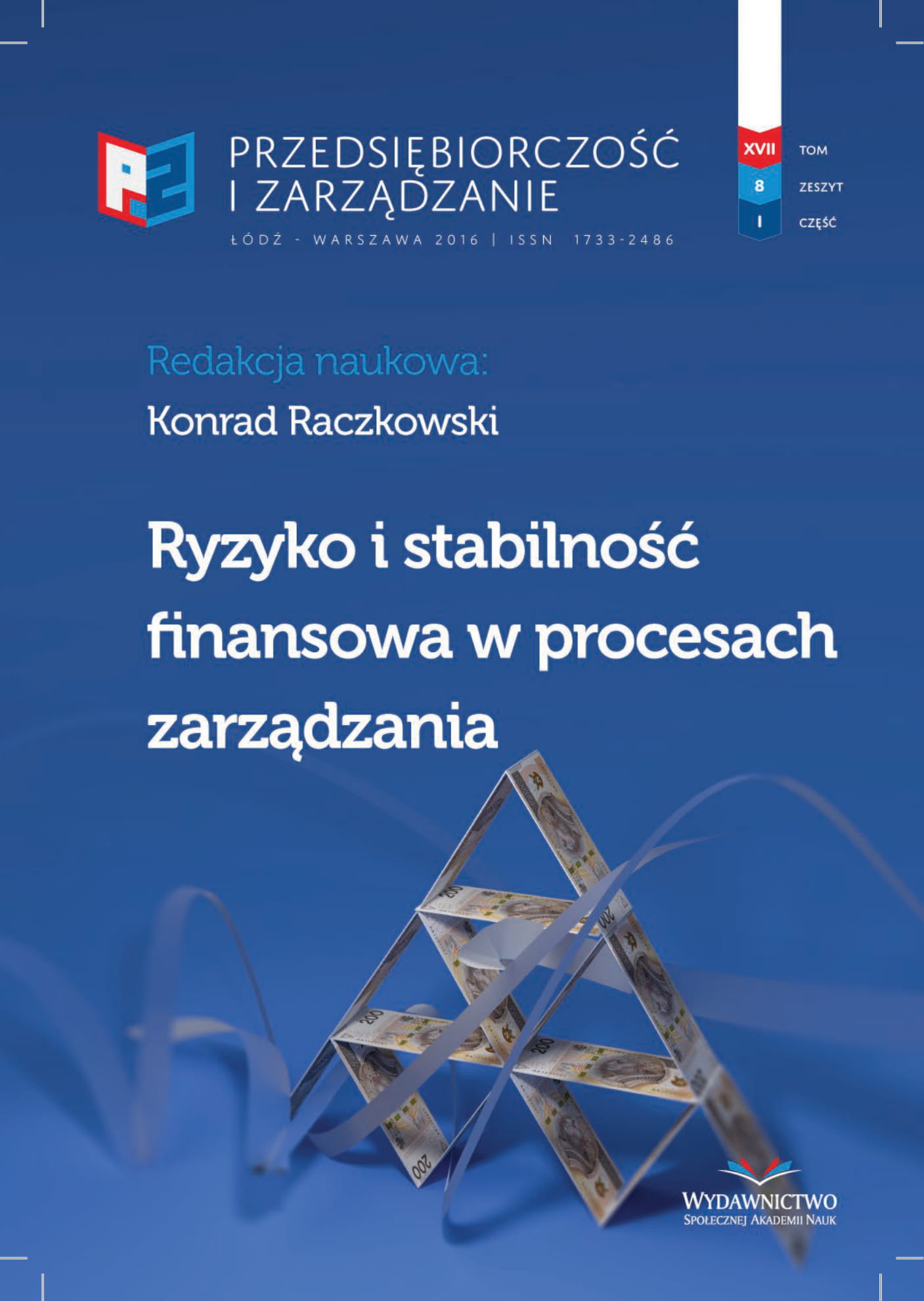 Summary/Abstract: Gold reserves in each country serve as a hedge against the state of necessity. It is about the ability to protect the value of its own currency or a specific goods that you can pay on the international market when the circulating currency are not accepted in the settlements. Nowadays, the level of these reserves primarily depends on: the wealth of the country, having their own gold deposits, being a part of a single monetary zone, the strength of the currency against convertible currencies, the current economic condition of the country and the size of the budget deficit. The risk of threats is also relevant here. On the international level – by analyzing the period of 1990-2015 years – a phenomenon of large fluctuations in gold reserves is observed for selected countries. For example, an increase in gold reserves occurred in China and India. Several countries stay in this area on the same level (The USA, Japan and Egypt). It is interesting that some of the EU countries at the moment of accession to the euro zone reduced their gold reserves (Austria, Belgium, Spain, The Netherlands), but there are several others that increased (Italy, Germany). Poland in 2000 reached the level of the reserves in the amount of 3.31 million ounces of gold – 102.9 tons of gold. These reserves from 2000 are still kept, giving Poland 36 place in the ranking of gold reserves. Comparing these figures with other countries in the region is a fairly low level. Therefore, it seems that is an urgent need for a change in order to improve the financial security of the Country.