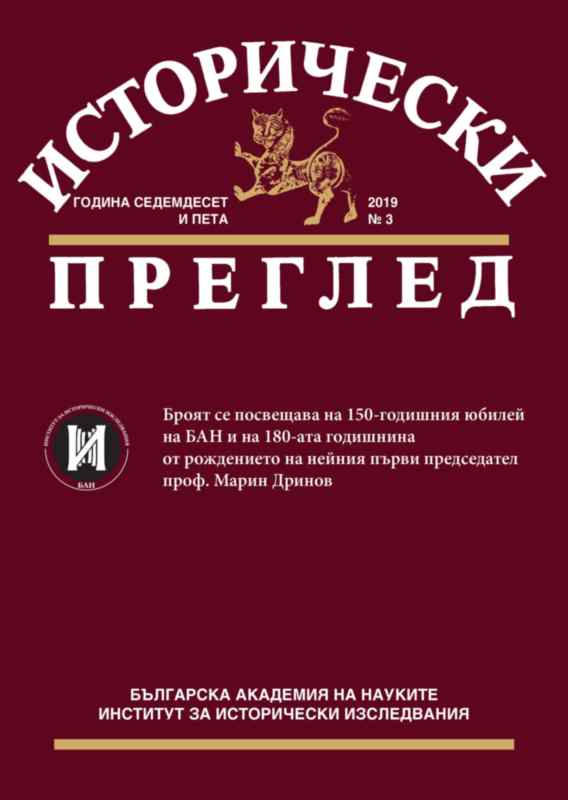 Summary/Abstract: The huge research, educational, publishing and social activities of Prof. Marin Drinov played a major role in the development of the education, literature and culture of Bulgaria after the liberation. As the first Minister of Education in the Principality of Bulgaria, he had a particularly important contribution to the creation of a large-scale educational program aimed at solving strategic educational tasks, and in doing that M. Drinov used his knowledge of European experience in this field. He prepared the Provisional Statute for Public Schools, issued on August 29, 1878, in which he set out his views on the school structure, the goals of the different educational levels, the content of the curricula, their management, staffing and maintenance. The schools established during the Revival Period in Karlovo, were rebuilt after the Liberation and developed according to the new realities, but this was done through overcoming many difficulties, regardless of the leading role and financial support of the state. People who donated for education helped significantly for the development of the city’s education. After the Liberation of Karlovo, thanks to the care of the city government, the Karlovo community and the generous donor gestures of the Karlovo benefactors, the educational network continued to exist, abiding all the normative requirements and regulations, and developed according to the legislative changes in post-liberation Bulgaria in the field of education. Many of them are based on the principles of the Provisional Statute for Public Schools, drafted by Prof. Marin Drinov.