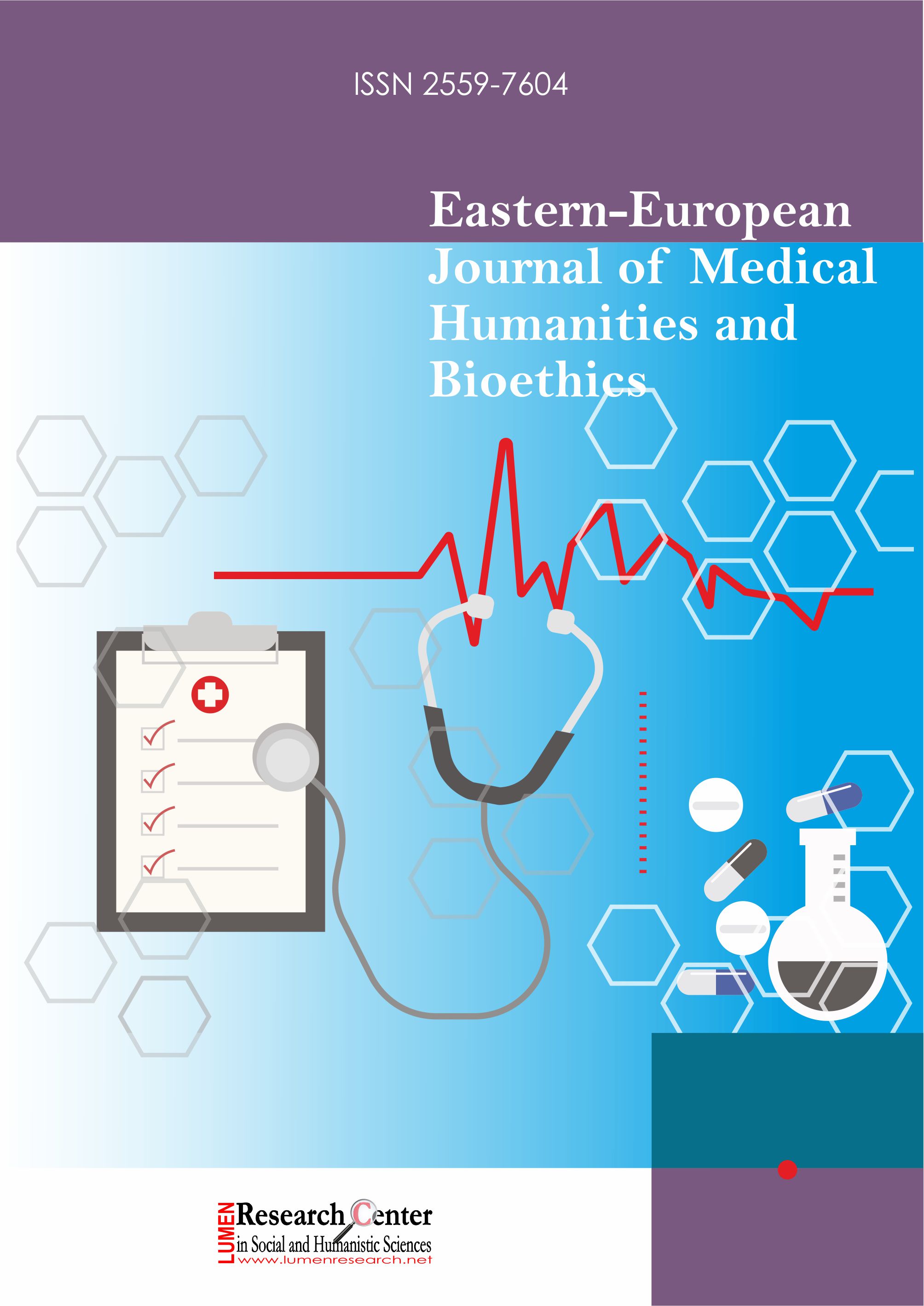 Summary/Abstract: When discussing the issues of human relations and behaviour in society, I visualize a society that is guided by rules or rules, which, once violated, trigger the legal responsibility of the individual. In addition, there are moral concepts that are not related to the law, for example ethics, which deals with the study of moral principles. The topic of this article addresses the autonomy and responsibility of the researcher in research on human subject, starting from historical cases in the ethics development – Nuremberg Code or Tuskegee Study. An important aspect to know about research on human subjects is the "Nuremberg Code", which raised the issue of the extraordinary abuses of Nazi doctors who were doing experiments on prisoners, without their will. These scientific experiments were called "crimes against humanity" and were tried at the Nuremberg Tribune. Consequently, for good moral conduct, this code was adopted, which introduced consent, the right of the person to withdraw without being sanctioned regardless of the time of the experiment and the risk-benefit analysis. Therefore, the rules that are in force today regarding research on human subjects reflect the reaction of an international community on those immoral medical experiments.