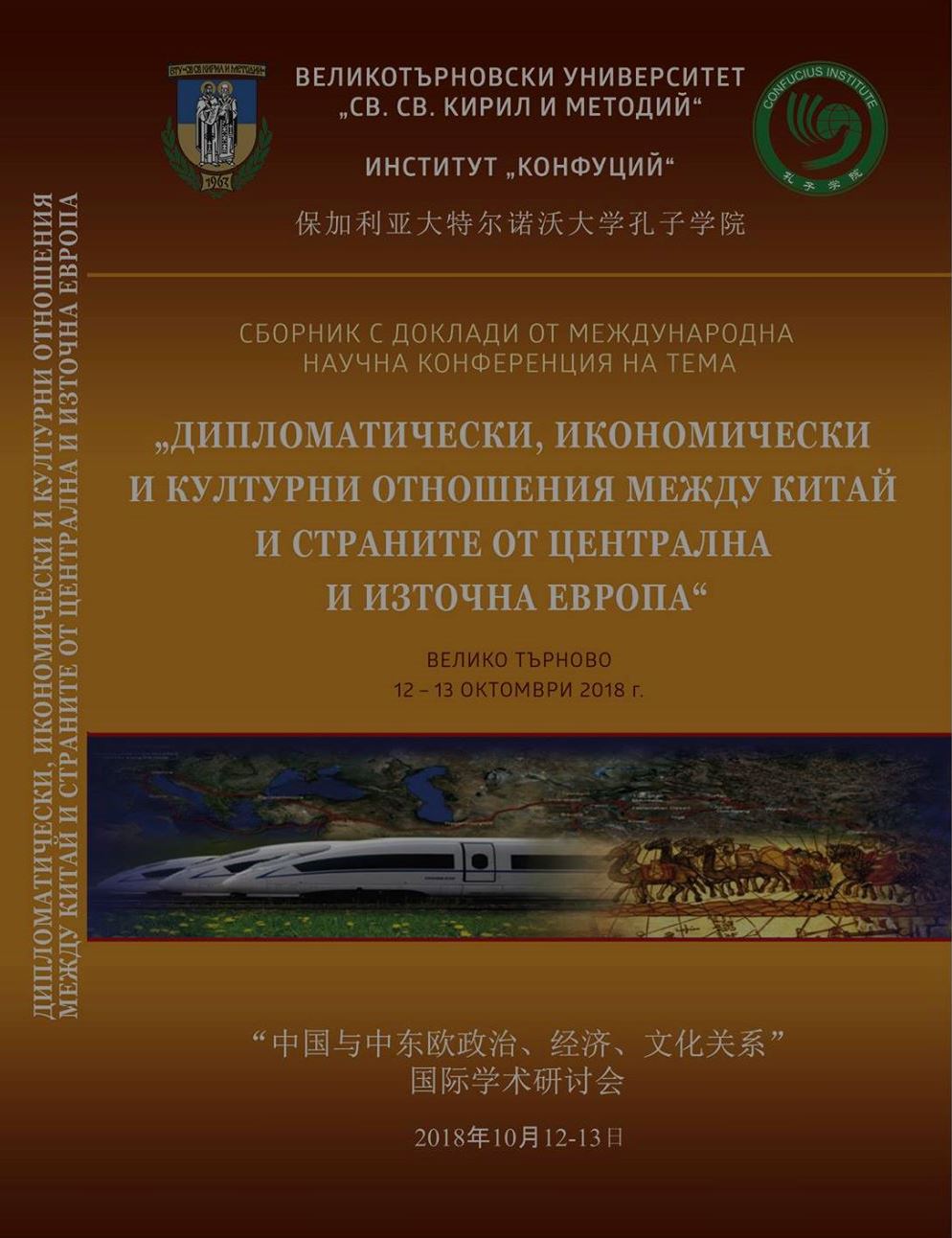 Summary/Abstract: Knowing the norms of communication and etiquette in a given country facilitates communication and leads to smoother realization of the objectives of the conversation, as well as to the establishment of mutually beneficial business relations. However, etiquette is too diverse and varied, and reflects the traditions and identity of every nation. The characteristic features of a given nation can be radically different from the other. That is why knowing the Other is an important part of cross-cultural communication in the process of globalization. That’s why when staying in a foreign country, even as tourists, we should undoubtedly have to get acquainted with its cultural features, with the mentality of the population, the traditions and customs in order to avoid facing seemingly insignificant intercultural differences that can lead to confusion – from simple comic situations to extreme misunderstandings. Therefore, it is important to pay attention to several characteristics in verbal and non-verbal communication to avoid confusing moments, with the proviso that almost every person is tolerant when talking with foreigners and realizes the possibility of involuntary and unambiguous manifestations of tactlessness by the other side. This research is based on the authors’ experience in communicating with Chinese people after a long stay in the far Asian country, welcoming and accompanying Chinese delegations in Bulgaria and Bulgarian – in China.