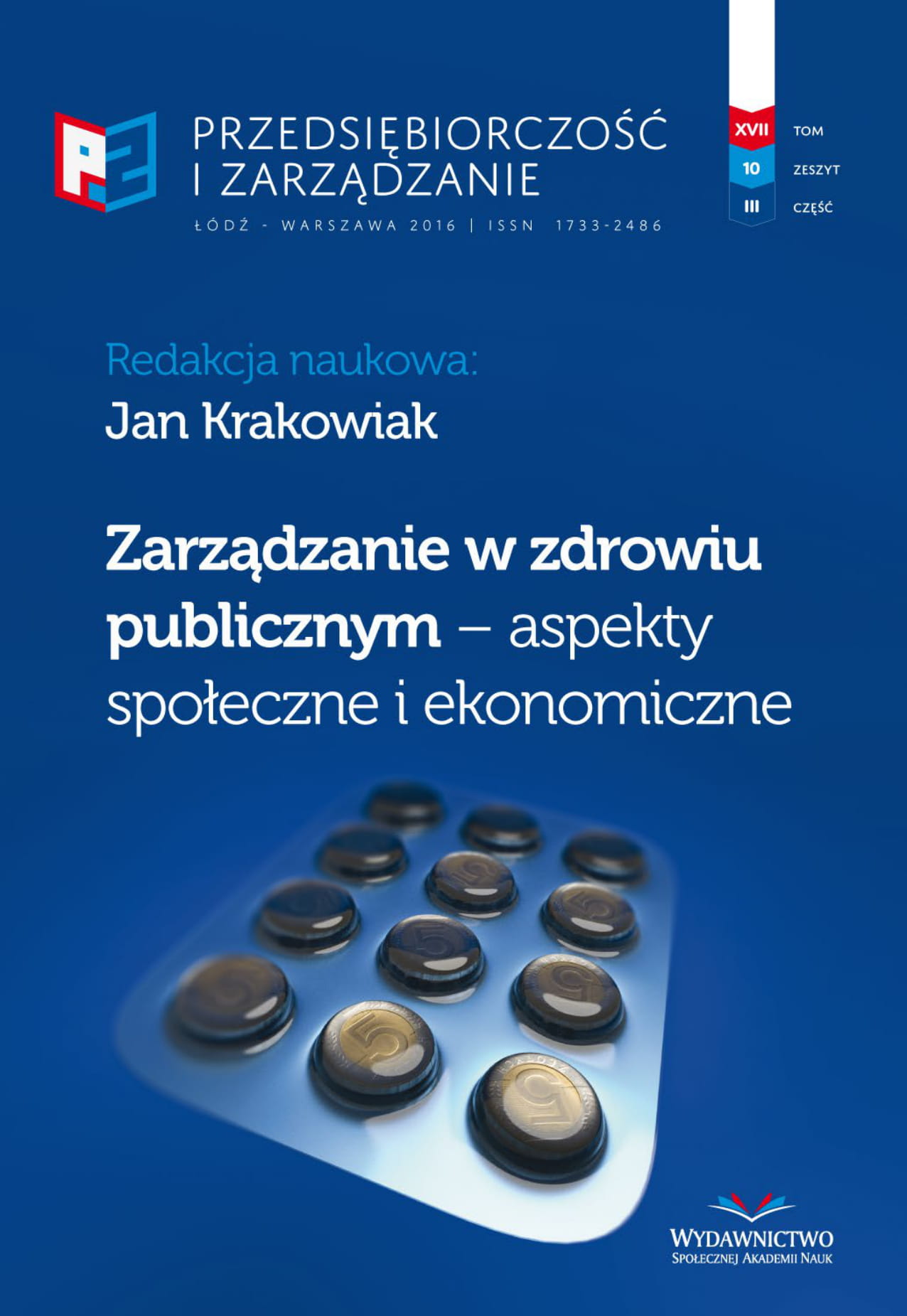 Summary/Abstract: Unemployment is current and still unresolved social issue. A group that is often marginalized in the labor market are people over 45, despite the fact, that their professional activity has many benefits for the whole society. About transition from unemployment decides some psychological variables. The aim of the paper was to assess of the level of self-esteem and hope for success among unemployed 45+. The survey included 185 unemployed residents of the Lodz province. To evaluate the variables was used KNS questionnaire and The Rosenberg Scale. The correlation between variables revealed a positive association between hope for success and self-esteem. The survey revealed a high level of self-esteem and hope for success in the study group, which confirmed the thesis of an existing relationship between the two variables and the effectiveness of coping with unemployment. Assessment of the level of these characteristics in the study group appears to be important and can help to develop more effective forms of prevention unemployment.