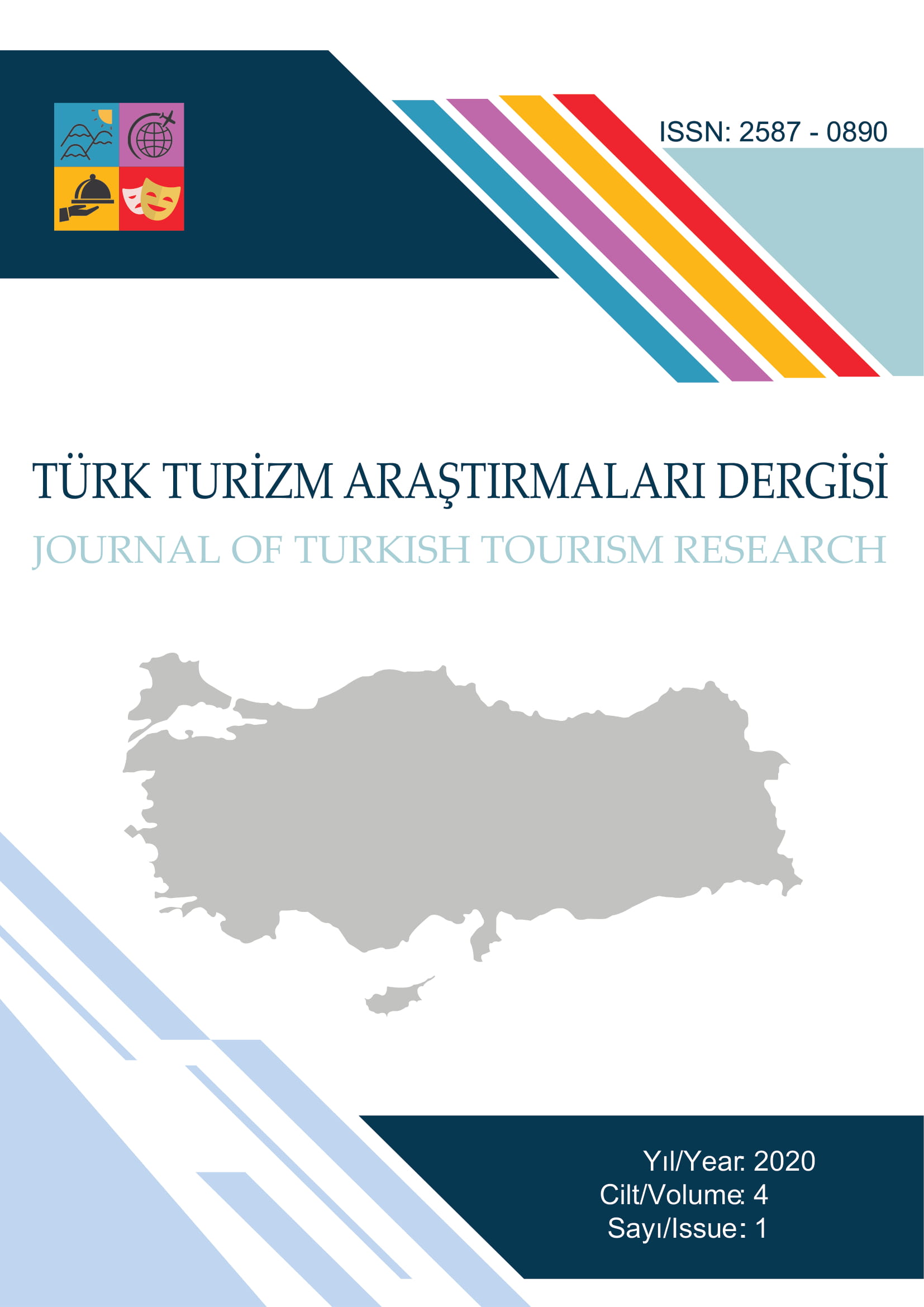 Summary/Abstract: The traditional tourism marketing aims to influence the tourist's travel motivation by using visual and sensory factors. Brochures with one-dimensional photographs were used to influence the buying behaviour of tourists. Technological changes have enabled the creation of two- and three dimensional photographs and videos. Virtual Reality which is one of the technological changes provides a real-time three-dimensional interaction experience in a computer-generated environment. This research aims to determine whether three-dimensional virtual reality videos affect travel motivation. In the research, a pretest-posttest control group model was applied. The travel motivation scale was solved twice at a different time without any intervention to the control group. The experimental group was manipulated by watching a three-dimensional and360-degree video with virtual reality glasses before answering for the second time. Collected data were analyzed by using dependent and independent t-test. The results of the research showed that the differences in the pretest and post-test averages of the experimental group with virtual reality experience were statistically significant. It was concluded that virtual reality videos positively affect the motivation of tourists to travel.