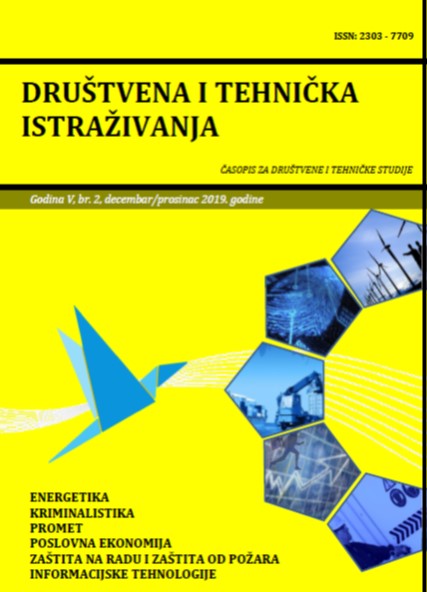 Summary/Abstract: It has been over six years since the Republic of Croatia and the subject of this research Požega-Slavonia County joined the European Union (hereinafter referred to as the EU) in the last enlargement in July 1, 2013. Access in EU came after the independence and exiting of the former community - SFRY, war and a long negotiation process, in the context of broken and insufficiently established links with the pre-war markets in the SFRY, and inadequate affirmation and orientation (with high-quality requirements of course) towards new aspirational community markets. For most citizens, according to polls and opinions, joining the EU meant being able to participate in the European market, free movement of goods, services, workers and capital, inflow of investments and new technologies, and access to EU structural funds, ie economic recovery after the war and for the most part a failed transition process. At the same time, European funds that assist in the equitable development of the regions, the modernization of agriculture, the environment, the development of infrastructure and higher quality education, as well as many other possibilities, should have contributed to the improvement of the overall state of the economy and overall development, both on the territory of the Republic of Croatia and the area of Požega-Slavonia county. After just over 5 years of membership in the EU, we did the research and came to a conclusion (that is similar in other Slavonian counties) which is the emigration of citizens to EU countries due to better work evaluation. This is an opportunity to explore current trends. The research can be useful to the local community as well as to the countries planning to join the EU, which are in similar economic conditions as Slavonia.