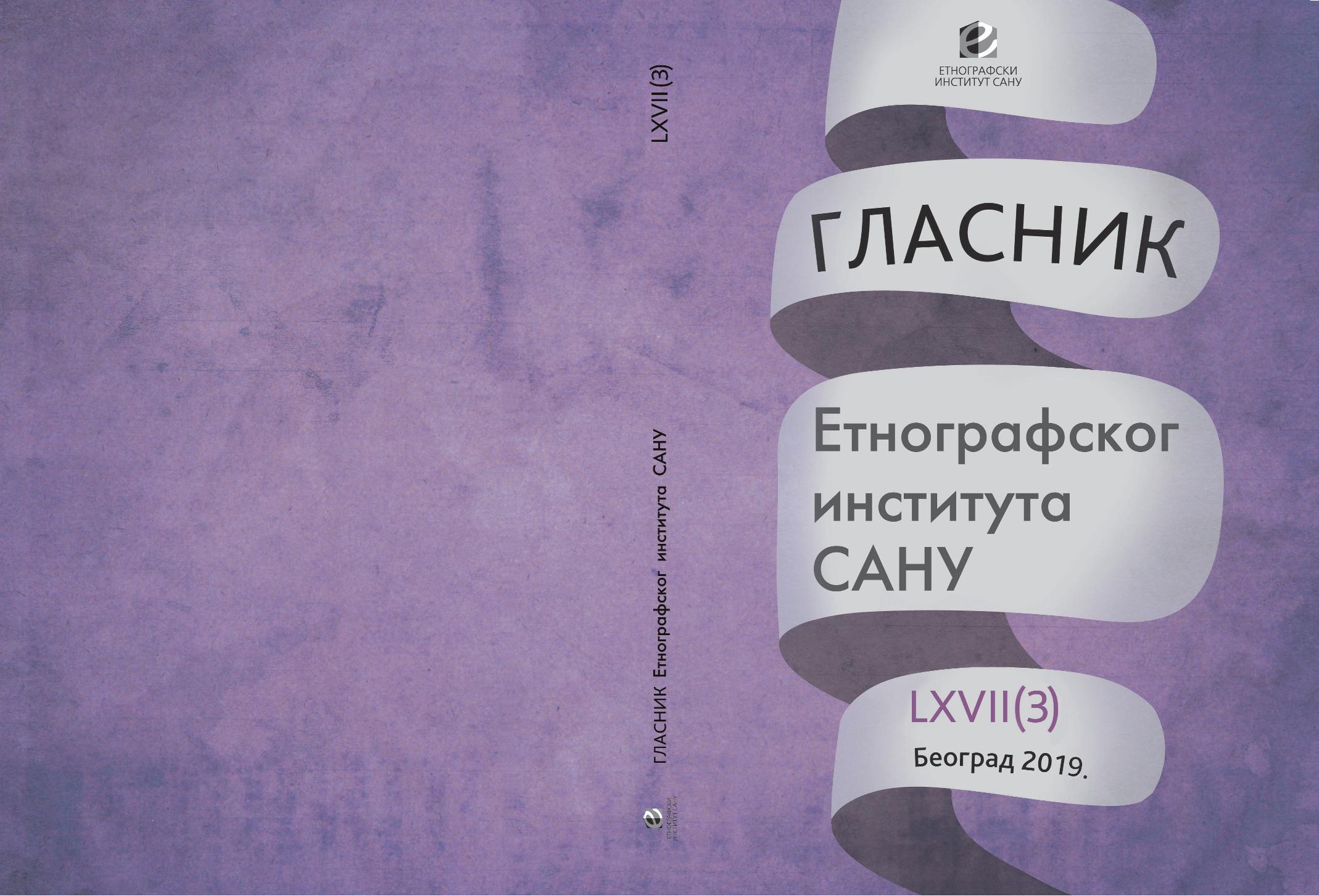 Summary/Abstract: The Dayton Agreement was meant to end the war, restore the Bosnian state to its prewar multiethnic composition, and facilitate rebuilding coexistence among its constituent nations. The peace treaty stipulated that people who were forced to leave their homes had a right to return home freely. To do so, the most important provisions were contained in Annex 7, which focused on arranging the return of refugees and IDPs. Minority returns became a special tool for measuring success in the peacebuilding process. Since repatriation did not happen in the way the international community anticipated, the fulfillment of Annex 7 became a political priority. Since 1999, international agencies (OHR, UNHCR, and others) have set the return of minorities at the top of their agenda. Although the repatriation process has not officially been concluded, the number of returnees were low after 2006. It is no longer much of a priority for anybody except verbally for political purposes. This study addresses the question of under what circumstances we can talk about a minority return being “successful”. Given the complexities of the repatriation process, its dynamics, and the fact that no return could actually end at the moment of formal inhabitation at the prewar address, this article proposes that categories for minority repatriation should not be considered through the binary of “successful” and “unsuccessful” but along a continuum running from “complete” to “incomplete” types of sustainable return and to specific forms of unsustainable (“unsuccessful”) return. Based on results obtained from field research in select Bosnian localities between 2010 and 2018, I argue that the term “return” has several facets which impact its sustainability and character.